A man from Wolverhampton who police say was a 'go-to-guy' for criminals to get guns has been jailed for almost 20 years.

Officers intercepted the proposed deal in the Kingswinford area of Dudley, West Midlands, and Dhatt's fingerprints were found on the Adidas shoebox the guns were kept in.

Dhatt, 26, of Whittaker Street in Wolverhampton, was labelled a "go-to-guy" for those wanting to source firearms and ammunition and was convicted after a trial in May of this year.

On Monday, he was jailed after also admitting possession of a loaded Smith & Wesson revolver that was found in a 60-year-old woman's bedroom in Bilston, Wolverhampton.

The handgun was found underneath bed sheets and a Winnie the Pooh cuddly toy. 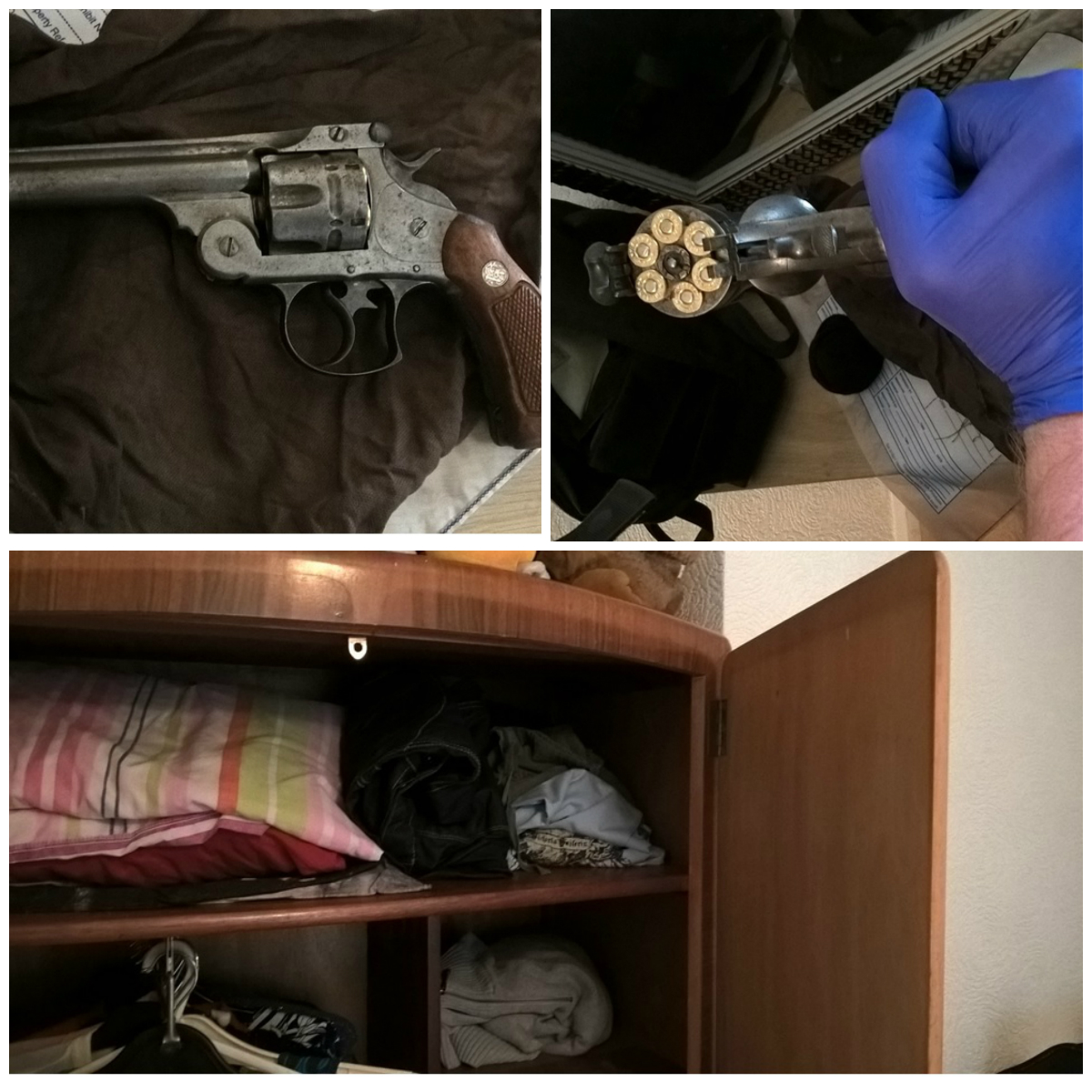 Investigating officer Detective Constable Rory Juss said: "Dhatt was undoubtedly a go-to guy for illegal firearms and ammunition so this conviction has cut off a major supply line of weapons for dangerous criminals.

"The impact of gun crime on communities cannot be overstated. This prison sentence should serve as a stark warning to anybody involved in the use, storage or transfer of firearms and ammunition.

"If you value your freedom, don't get involved."