A group of four men who shot dead a 24-year-old man in a parked car in Wolverhampton have been convicted over the killing.

Front seat passenger Dwaine Junior Haughton was struck in the head and back by the bullets fired into the car, which was parked on Valley Road, Park Village. 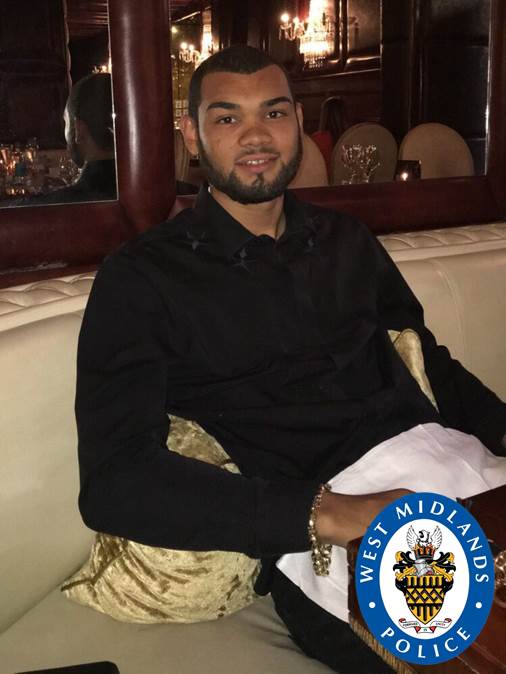 His cousin, who was in the driver's seat at the time, managed to escape uninjured.

Haughton was driven to hospital with critical injuries and despite the best efforts of medics, he was pronounced dead in hospital in the early hours of Saturday morning.

A post-mortem confirmed he died from a gunshot wound to the left side of his face and shoulder.

Witnesses began to tell of how they saw a car speeding away from the scene straight after the shooting.

That vehicle was identified as a gun metal grey Audi A7 which was later recovered after being set on fire outside Wades Scrapyard on Webb Street, Coseley.

As a result the 26-year-old man who cannot be named was arrested on the 27 July 2018 from Chainmakers Close, Bilston, on suspicion of arson and handling stolen goods.

His arrest was the first step in a large scale police investigation which saw CCTV footage seized from more than 100 premises.

Forensics and painstaking phone analysis all helped detectives identify and track the movements of the suspects in the days leading up to the shooting.

A total of ten warrants were executed during the operation. These included the home addresses of the suspects, and addresses they were known to have visited before and after Dwaine was fatally shot.

The warrants secured vital evidence, including CCTV of the foursome printing false number plates which were displayed on the Audi at the time of the offence.

Officers recovered two shotguns and ammunition from a garage on Hackford Road, Wolverhampton. DNA found on some of the ammunition was forensically linked to Montell Gray.

Seamus Williams and the two men who cannot be named were further charged with arson in relation to the burned out car.

Despite a huge scale police investigation and countless police interviews with both suspects and witnesses, the motive for Dwaine’s murder remains unknown.

All four suspects denied the charges despite overwhelming evidence linking the men to each other, the Audi A7 and the shooting.

Following a six-week trial at Birmingham Crown Court, the two men who cannot be named were found guilty of murder. 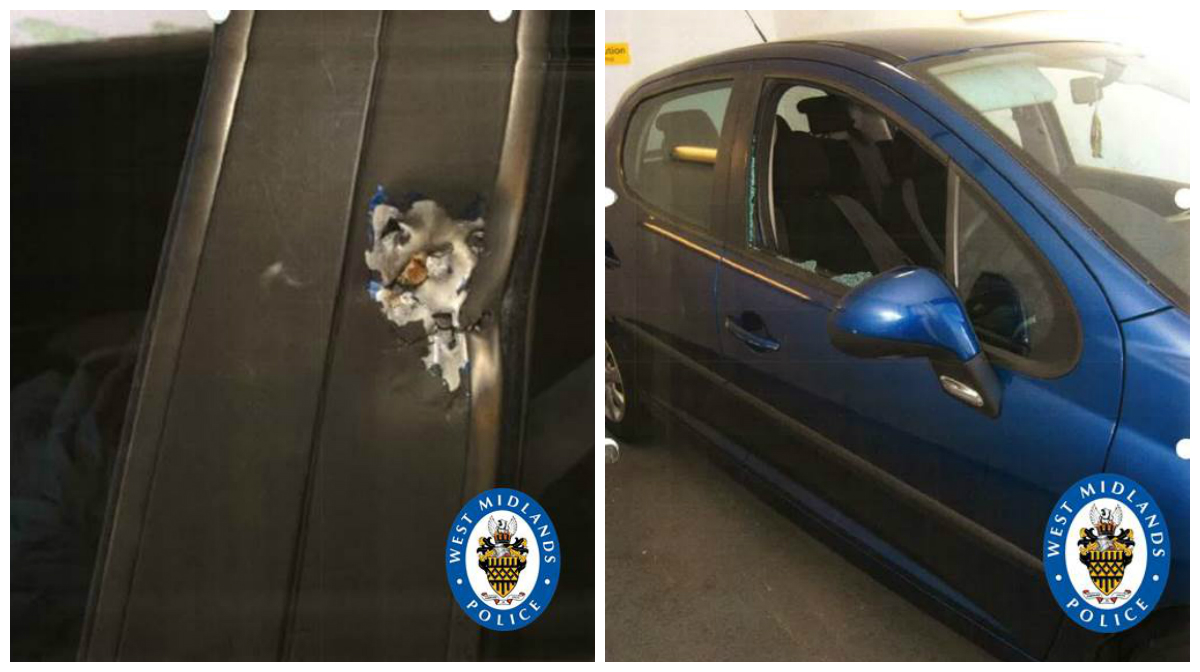 All four men have been found guilty of all the other charges faced. They’re due to be sentenced on 1 November.

Det Insp Nicholas Barnes, from the homicide team, said: “These four men a showed complete disregard for human life when they fired those shots into that car and it’s only through luck alone that others weren’t killed as a result of their actions.

“I’m glad that the jury were able to see that this was nothing short of a calculated and pre-meditated murder. My thoughts remain with Dwaine’s family – particularly his cousin who was in the car with Dwaine when he shot - and I hope find some comfort in today’s convictions."

He added: “We have a dedicated gangs unit which is dedicated to dealing with gun and gang crime and have made some significant arrests and seizures of firearms and ammunition over the last few months.

“Recent court cases have shown that gun criminals can expect to spend many, many years behind bars - police and the courts simply won’t tolerate the use or possession of illegal firearms."

In a statement released today, Mr Haughton’s family said: “Dwaine was a family man. His smile lit up every room he walked into. He was such a big character and his death has left a hole in the hearts of all that knew him.

“As a family it is hard to understand why he was taken in such a tragic way. He will never be forgotten.”