Four men have been arrested on suspicion murder after a drive-by shooting in Hockley killed 36-year-old Mekel Sterling.

Firearms warrants were executed at properties in Dudley, Walsall, Bilston and west Birmingham after detailed intelligence analysis and intensive enquiries led police to the suspects.

The men, all aged 23 and 24, have been detained on suspicion of murder and will be questioned later today.

Mr Sterling, aged 36 and known locally as Skelly, died after a drive-by shooting outside shops in Great Hampton Row, Hockley on Wednesday 13 September just after 9.30pm.

Forensic examinations of a Volkswagen Golf recovered a short time after the murder are still on-going and each new piece of evidence helps officers to fit the puzzle together.

Following the arrests, three further warrants have been executed in west Birmingham, Walsall and a unit on Summerfield Industrial Estate, Western Road, where an imitation firearm, four live shotgun cartridges and cannabis with a street value of £1000 were found. 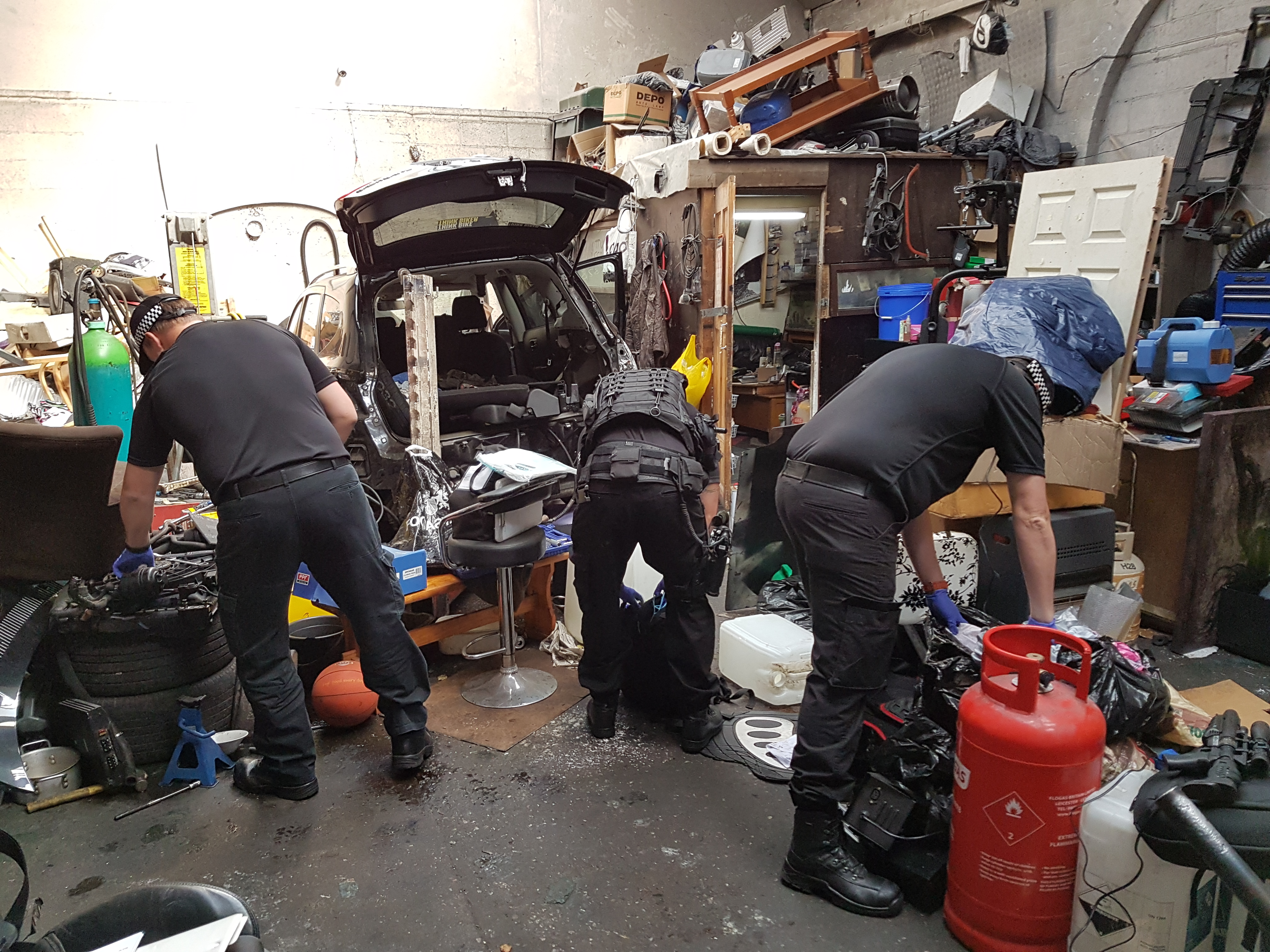 Detective Inspector Jim Munro is leading the investigation. He said: “These arrests are a significant step forward in our hunt for Mr Sterling’s killer.

“We are working tirelessly to bring the perpetrator to justice along with anyone else who was involved in his murder.

“There will be no let-up in our efforts to tackle gun crime and those who seek to make other people’s lives a misery by bringing fear to our cities.”