They were team-mates at Chelsea. 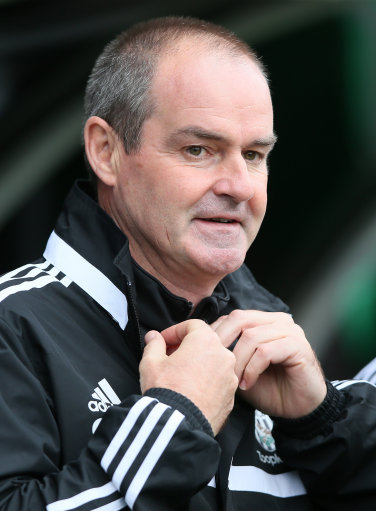 Kevin Bond, whose previous clubs include Tottenham and Portsmouth, has been appointed Di Matteo's first-team coach.

Villa will be playing in the Championship next season following their relegation from the Premier League.

Roberto Di Matteo has called it a "wonderful honour'' after he was named the new Aston Villa manager last week.

Now he's announced his backroom team with a statement on the clubs website: