An astronaut on the international space station has tweeted a picture of Birmingham from space.

Commander Chris Hadfield has become well known on twitter for his pictures taken in orbit. As well as the picture which clearly shows Birmingham and the Black Country by night, he also tweeted a picture of central London with a tribute to Margaret Thatcher.

The picture was taken from the international space station, which orbits the earth at around 180 miles high and nearly 8 thousand miles a second.

Commenting on the picture Commander Hadfield said 'The lights of big cities near each other can be overwhelming - such as here, with Birmingham UK on the right.' 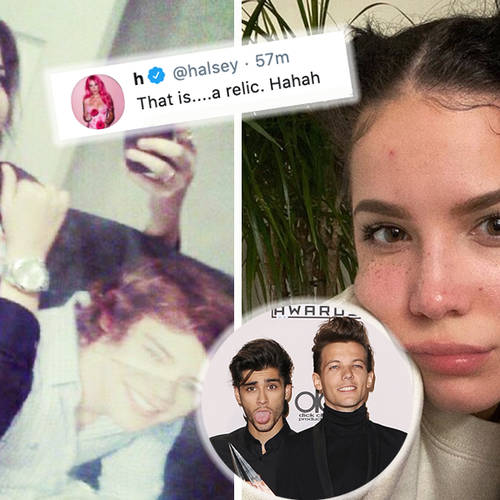 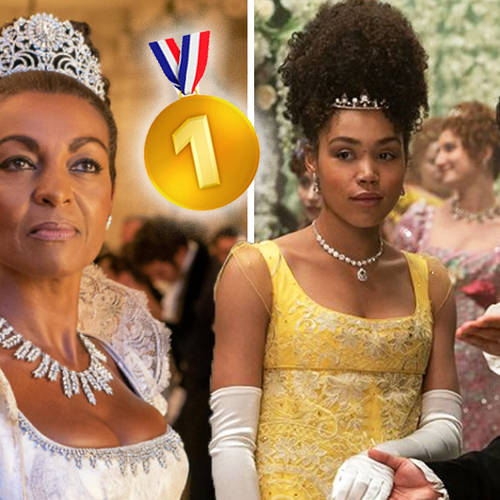 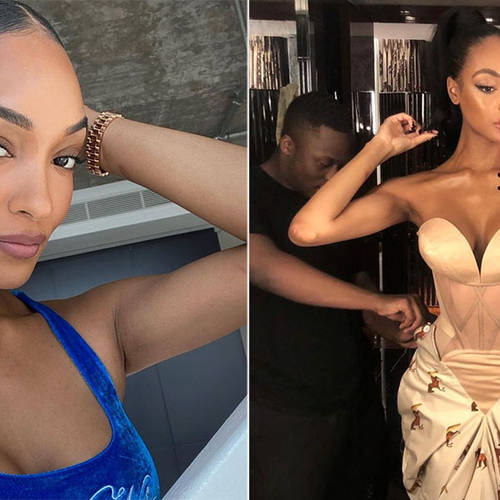