A bungling Birmingham drug dealer has been jailed for 12 years after trying to get through Birmingham Airport with a wrap of heroin in his cabin baggage.

Detectives from West Midlands Police believe Majid Hussain simply forgot about the Class A drugs in his carry-on bag as he tried to board a flight to Pakistan in February.

A member of security staff made the find during a routine check.

Following his arrest, officers searched the 41-year-old’s home on Nansen Road in Saltley and found a suitcase under his bed which contained around a kilogram of heroin with a street value in the region of £18,000.

Also in the case was a semi-automatic handgun; 27 rounds of ammunition; a stun-gun disguised as a mobile phone; an air pistol; and almost £300,000 in cash. 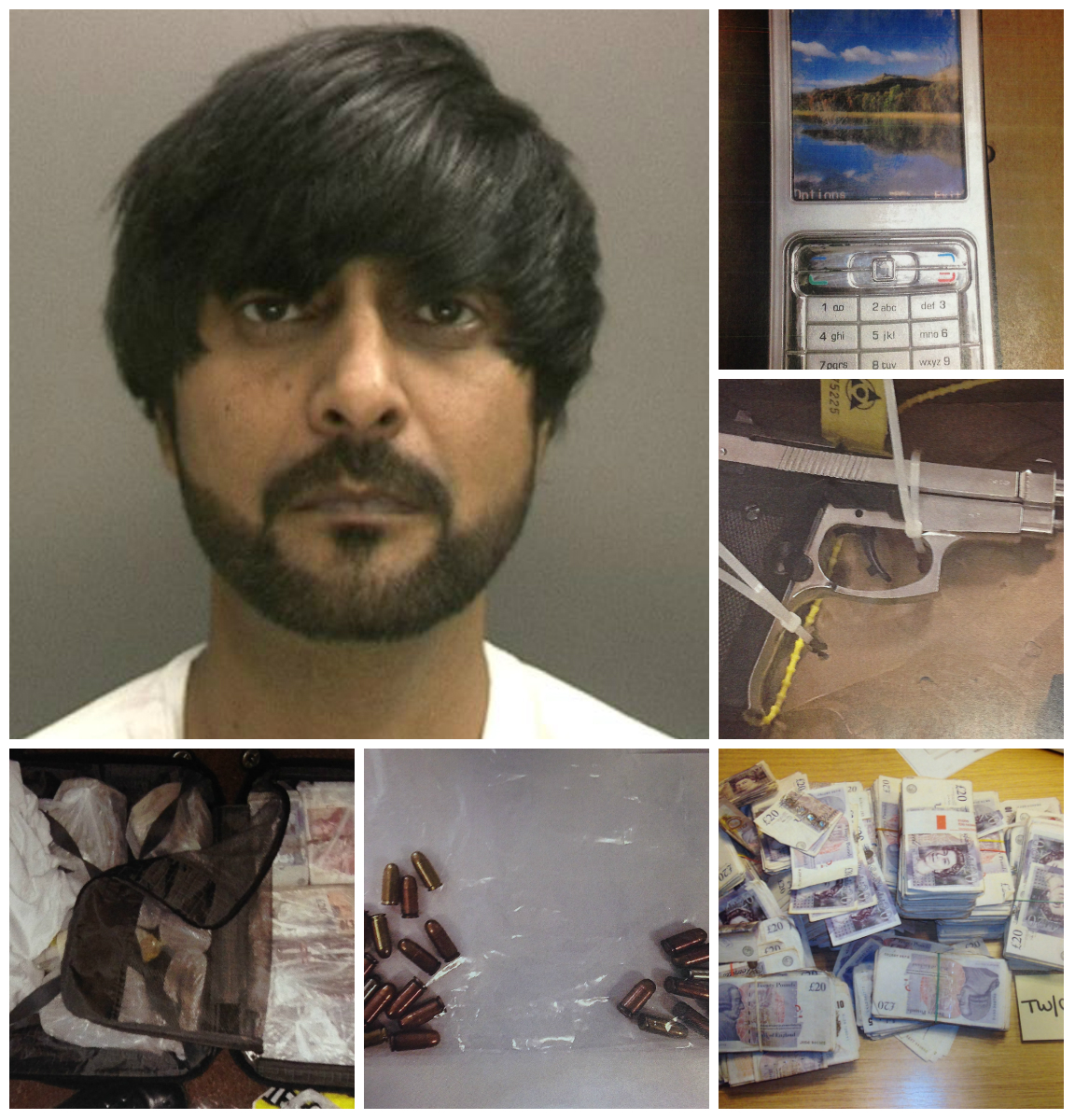 He was jailed for 12 years on Monday (8 August) by His Honour Judge Patrick Thomas QC who described his access to guns and drugs as a "toxic" combination.

DC Andrew Mitcham, from Force CID, said: "Thanks to the diligence of the staff at Birmingham Airport we have been able to expose and convict one of Birmingham’s high-level drug dealers.

"The evidence we uncovered during the search at Majid Hussain’s home in Saltley clearly demonstrates that he was involved in supplying heroin across the city.

"We have taken an illegal firearm, ammunition and other dangerous items off the streets as well as securing a lengthy prison sentence against a very dangerous man."