Birmingham Commuters Told To Change Routes From May

Drivers are being told to use public transport to get into Birmingham City centre - while huge changes are being made to Paradise Circus.

The next phase of the works will start in May and take 6 months.

We've now been told there will be a new road layout so traffic lights will replace part of the roundabout there.

The council have issued the following maps to explain their plans: 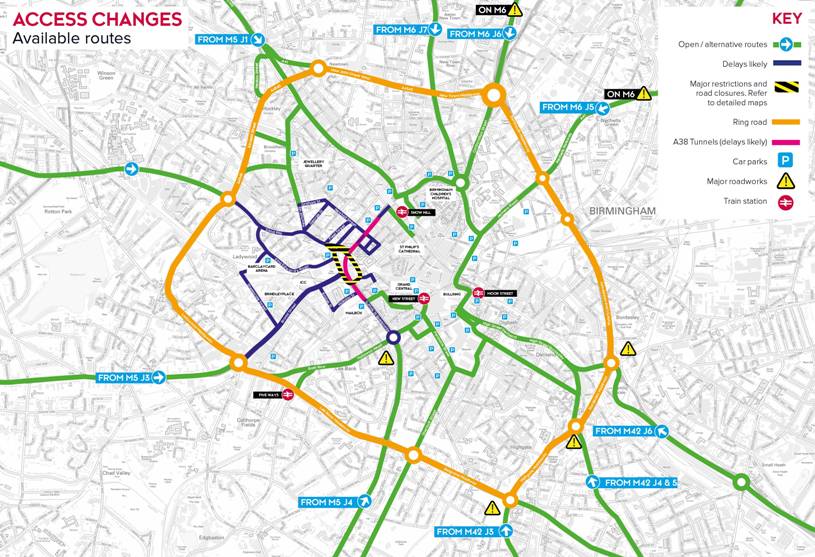 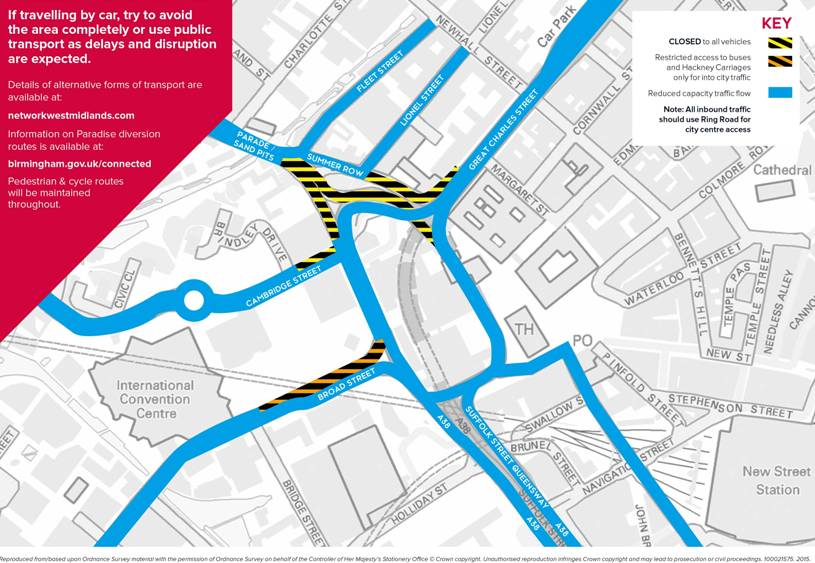 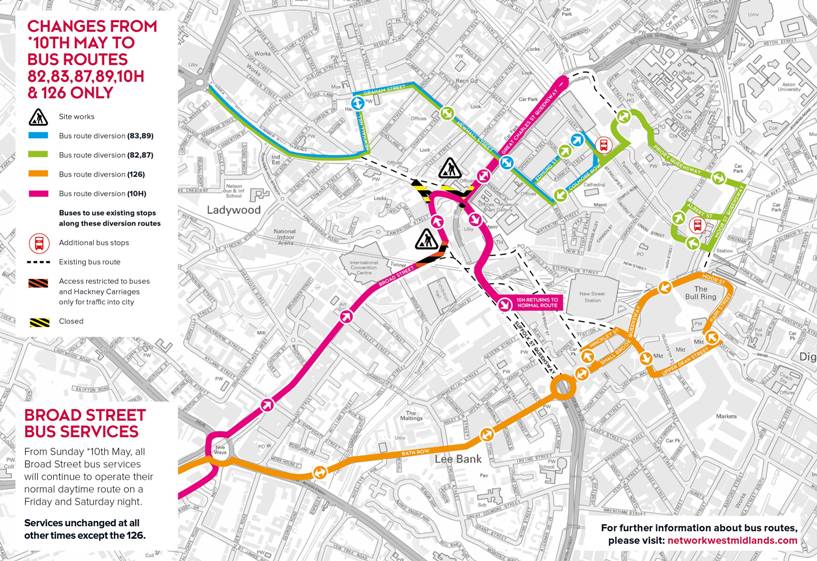 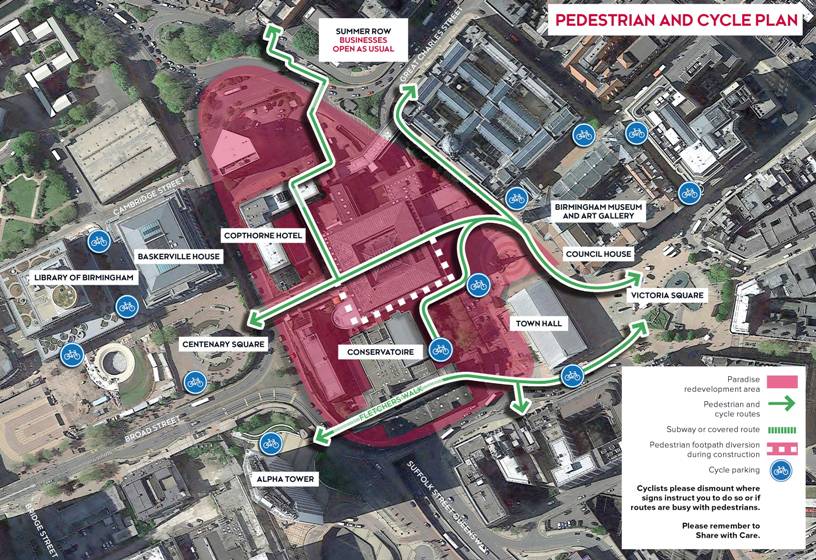