Campaigners have told Capital that new inquests into the deaths of the 21 people who died in the Birmingham Pub Bombings will be pointless if they can't pay for lawyers.

They're hoping a protest outside the Tory party conference in Birmingham later will force an answer.

Jess Phillips MP will be there to help the families collect signatures. 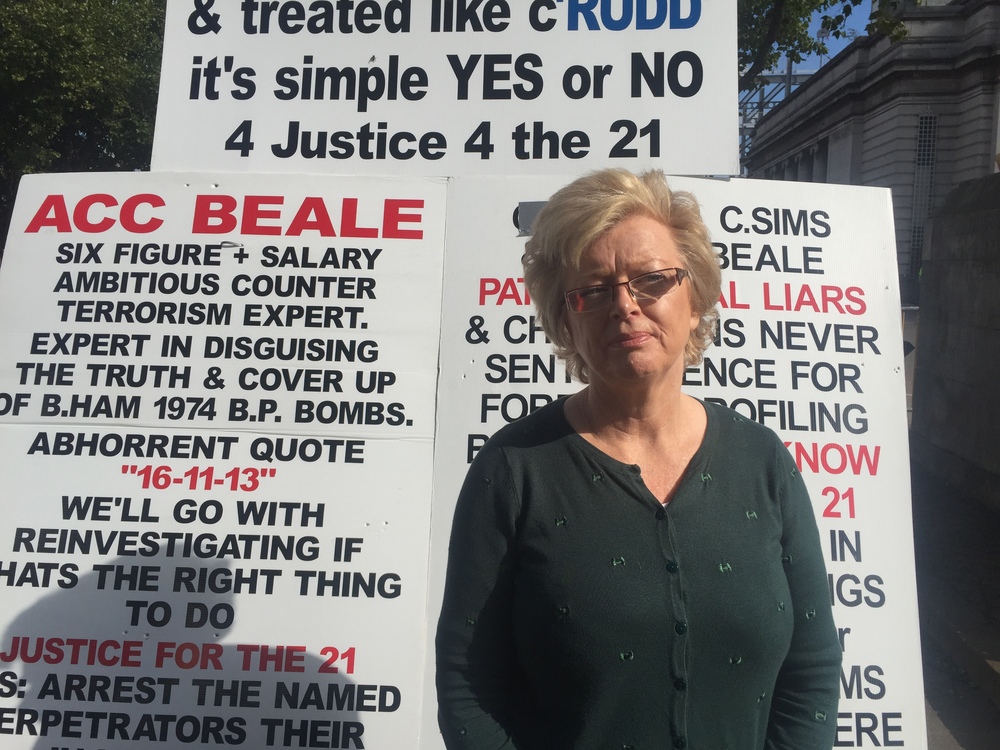 Julie Hambleton, whose sister Maxine died in the bombings, says  ''21 people were murdered in Birmingham nearly 42 years ago and here we are, still having to fight tooth and nail for what should be given as a 'right' for justice, truth & accountability. ''

''We have the support of the Prime Minister, the Home Secretary and a list of cross party MPs who all agree we should be given Exceptional funding via the Legal Aid Agency.

Our legal team applied for this months ago, yet here we are still waiting. Isn't 42 years long enough?''