Police were called here after reports of youths causing a disturbance pic.twitter.com/oQxqlli3pb

A murder investigation has been launched after a 15-year-old boy died in a stabbing in Wolverhampton last night (Tuesday 29th May).

Officers were called to Langley Road, Merry Hill, just after 11pm following reports of disorder involving a group of youths.

“Crews arrived to find a 15-year-old boy with serious injuries. The team of ambulance staff worked quickly to begin administering advanced life support to him at the scene and this continued as he was transferred to New Cross Hospital.

“Sadly, shortly after arrival at hospital it became apparent nothing could be done to save him and he was confirmed deceased.”

Part of Langley Road has been cordoned off while investigations are carried out and door to door enquiries are taking place.

Forensic teams are at the scene in #Wolverham

pton after a 15yo boy was stabbed to death last night

It happened in the Merry Hill area of the city on Langley Road - part of the road is cordoned off#CapitalReports pic.twitter.com/JU6AJiux9b 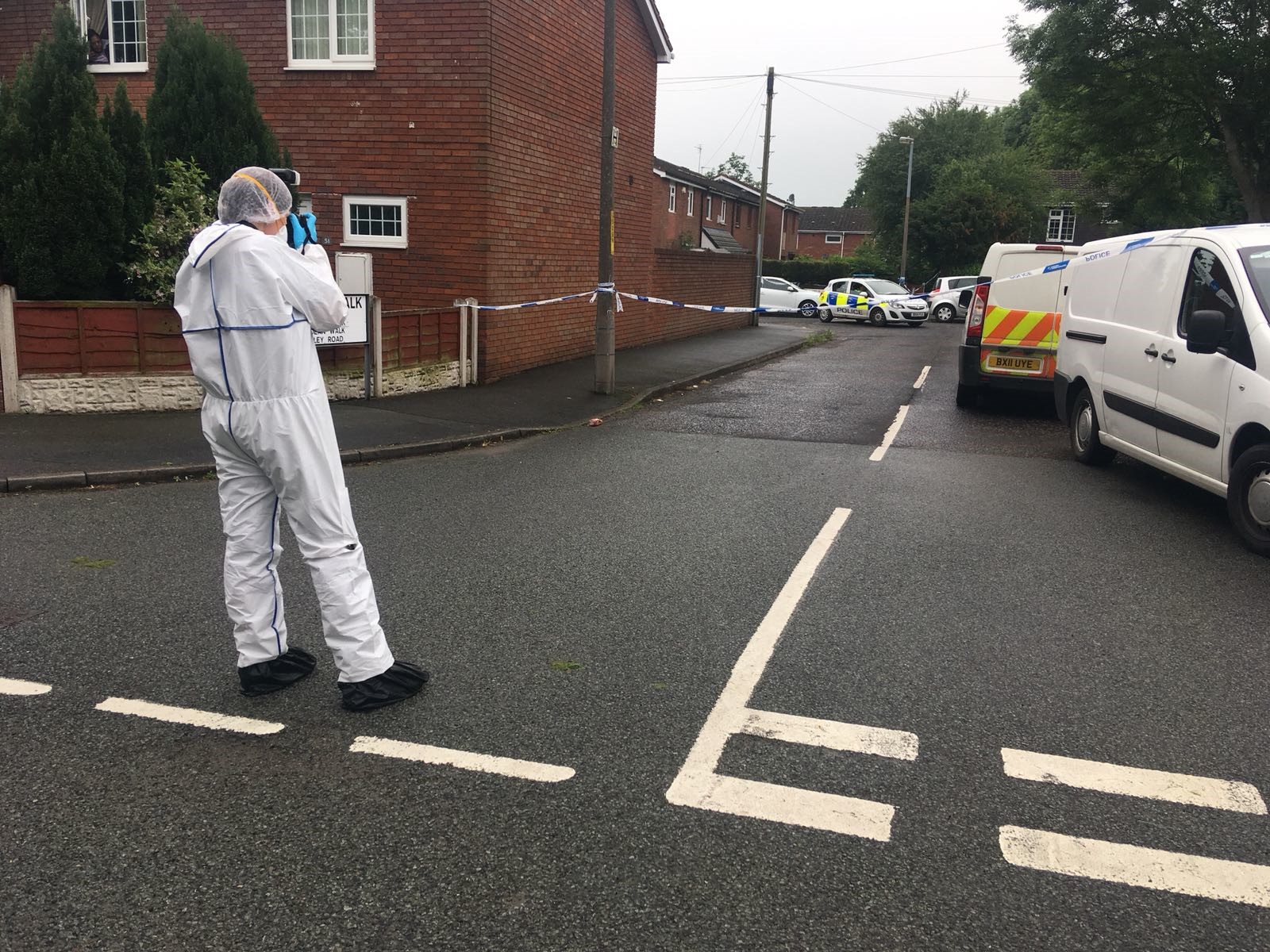 Officers are also viewing CCTV in the area as they seek to establish who was responsible for the knife attack.

"A young boy has tragically been killed and we are determined to find out why this has happened.

"We are talking about the terrible loss of a 15-year-old boy, someone who had their life to live, and we will be working round the clock to find who was responsible.

"We are following a number of active lines of enquiry and would urge anyone with information which could assist our enquiries to call us as soon as possible."