The final act of the Ball kicked off his set in serious style... 'Written In The Stars' had Wembley BOUNCING!

Closing Capital's Summertime Ball with Vodafone is no small honour... and Tinie Tempah proved he was just the right man for the job as he kicked off his HUGE nine-song set with his irresistibly catchy number one hit 'Written In The Stars'.

Getting the crowds screaming right from the intro, Tinie's set was full of hits - and surprises - from start to finish... and you just can't beat a classic tine Tempah track to get Wembley in the party mood!

Since he burst onto the music scene in 2010, London boy Tinie has been delivering hit after hit - and 80,000 of you got to see him bring the energy to his #CapitalSTB set! If you missed out on seeing him live, you can re-watch his performance over and over again by clicking play on the video above. 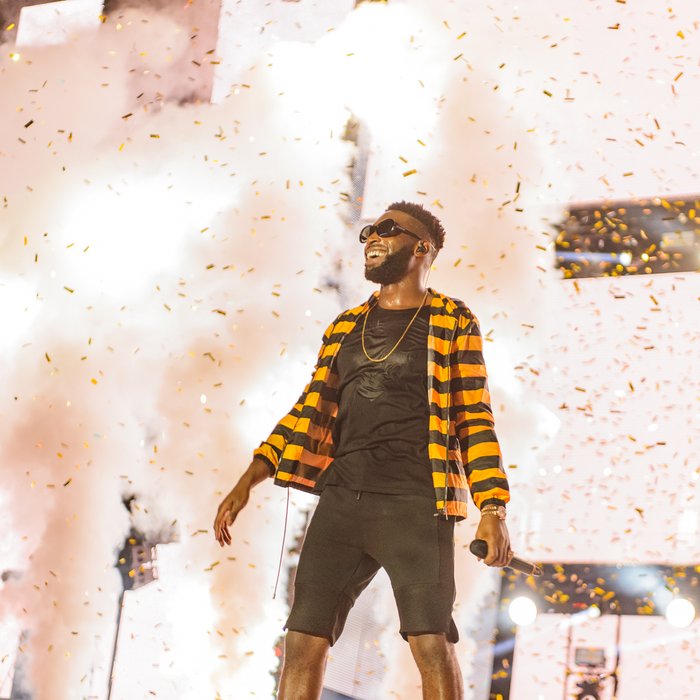 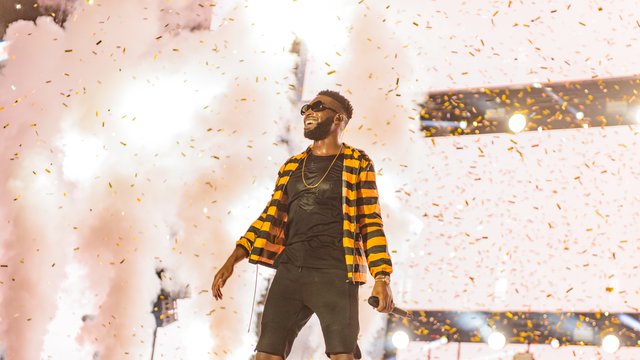 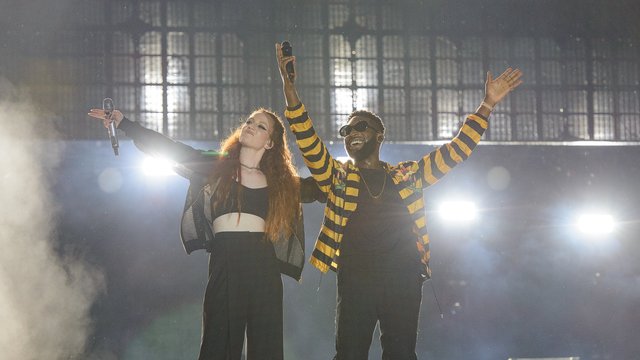 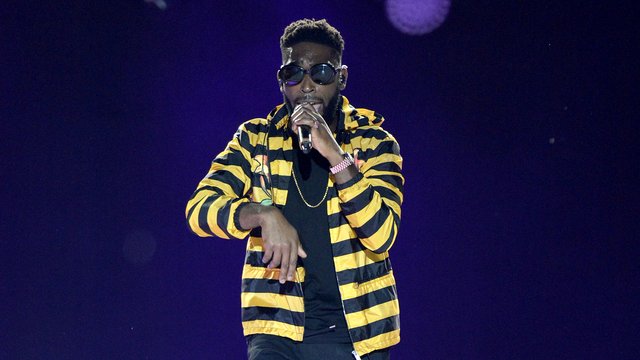 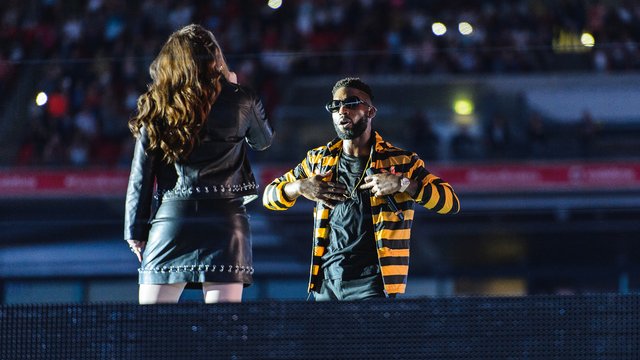 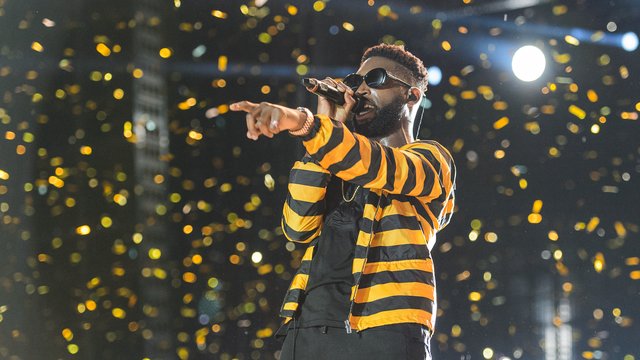