Tinie Tempah’s Ready To Get His Hometown Dancing As He’s Confirmed For The #CapitalSTB!

He’s a Londoner born and bred, so it’s only right Tinie Tempah gets you all in the mood for a party at London’s Wembley Stadium!

Capital’s Summertime Ball with Vodafone just got an EVEN BIGGER dose of cool – Tinie Tempah is the latest star to be announced for 2016’s STELLAR line up!

Getting ready to tear up the stage at London’s Wembley Stadium on 11th June, Tinie’s always a hugely popular artist at the Ball – and we know this year will be no exception!

Tine told us, "I'm really, really excited. I've done it three times before, this will be my fourth time and every single time I have done it there's been a crazy moment. So I'm hoping this time it won't be any different and I hope the crowd will be just as crazy.

"I've definitely got a few tricks up my sleeve but I'm still working on the show now so I just want you guys to wait in anticipation, it's going to be great!"

As well as his new single ‘Girls Like’, Tinie’s bound to revisit a few of his old-school bangers too – and we can’t wait to see 80,000 of you dancing along! 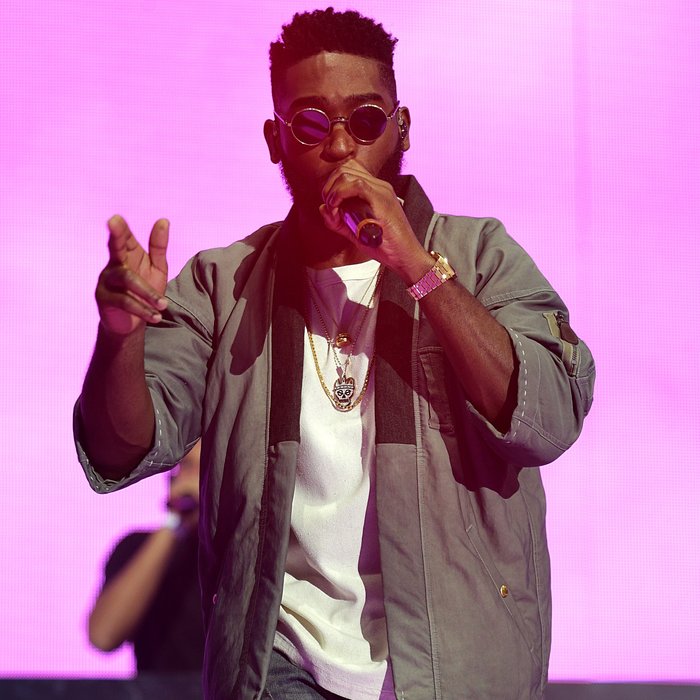 As well as Tinie, the crowds at Wembley will get to see the likes of Little Mix, Craig David and Sigala take to the stage – it’s definitely not one to be missed!

Keep it Capital to find out which other HUGE names will be joining the line up – it’s only getting bigger and BIGGER!

Capital’s Summertime Ball with Vodafone, returns to the world-famous Wembley Stadium on Saturday June 11th. Tickets go on sale this Thursday (28th April) at 8am. Keep it Capital Breakfast all this week as we reveal even more HUGE hit music acts coming together for this summer’s BIGGEST party.