Taylor Swift and Ed Sheeran are back with the music video for their brand new single 'Everything Has Changed'.

The '22' singer has teamed up with her close friend and touring buddy Ed Sheeran for the song.

Taylor and Ed feature only at the end of the video for 'Everything Has Changed', with most of the new video starring two young children who bear a striking resemblance to the two pop stars.

The two young stars are seen becoming fast friends over the course of a school day as they ballroom dance, read The Notebook together and draw fake tattoos on each other's arms.

The 'Everything Has Changed' video then ends with the two finishing their day and being greeted by their respective 'relatives' Taylor and Ed, who share a knowing glance at each other as the video comes to a close.

The song follows a string of hugely successful singles from Taylor's 'Red' album which include 'We Are Never Ever Getting Back Together', 'I Knew You Were Trouble' and '22'. 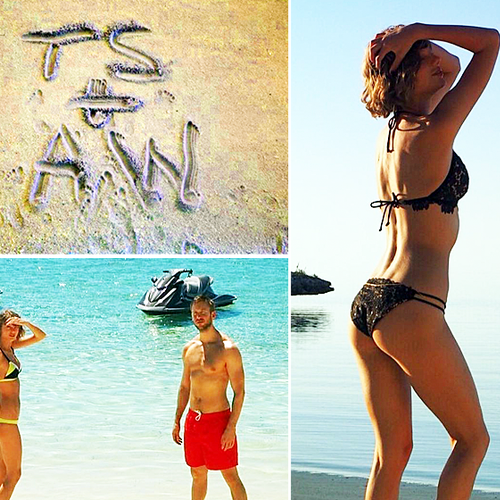 Taylor Swift & Calvin Harris’ Photo Album… Our 19 Fave Pics Of Their Romance One Year On! 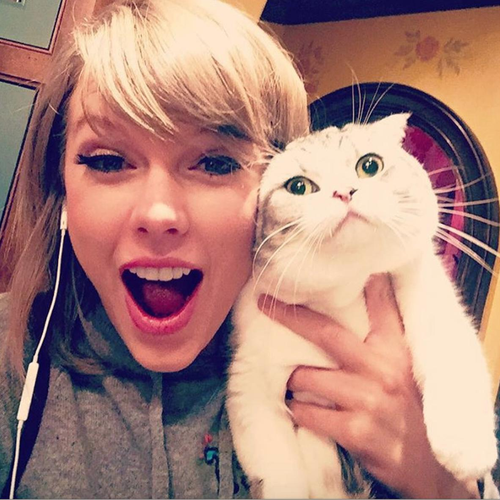