It's one of their newest tracks, and there were definitely a LOT of fans of 'Coming Home' in the audience tonight!

They only released 'Coming Home' last month, but it's fast become one of the most popular with the fans - Sigma smashed it with their Rita Ora collaboration at the #CapitalJBB!

While Rita herself couldn't make it down to the show, she recorded an exclusive performance just for Capital's Jingle Bell Ball with Coca-Cola, and her projection on the big screens at London's O2 Arena was the next best thing.
There wasn't a single person in that arena that wasn't up on their feet and dancing along - and we don't blame you, Sigma are always one of the most popular Ball acts! 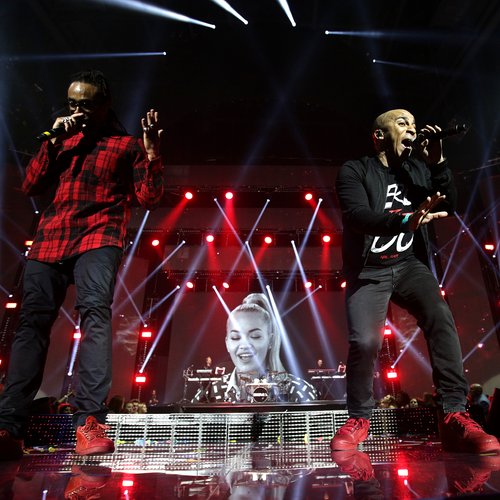