The O2 Lost All Chill For Sam Smith's Stunning Vocal Performance At The #CapitalJBB 2017!

Sam's always flawless and his performance tonight was simply world-class.

When you watch Sam Smith perform at Capital's Jingle Bell Ball with Coca-Cola, it's no wonder he's one of the UK's biggest stars - his performance gave us literal goosebumps!

Sam kicked off with 'One Last Song' and with faux snowflakes dotting the stage behind him, he definitely got the 16,000-strong crowd in the mood for Christmas.

Performing at the #CapitalJBB holds a special place in Sam's heart as he told the crowd, "The first time I ever performed on this stage was at the Jingle Bell Ball" before launching into a stunning stripped-back performance of 'Latch'.

Vocally, Sam Smith is one of the greatest artists to represent the UK in the music industry for years and he proved just why he's rated as one of the world's biggest talents with some stunning versions of 'Too Good At Goodbyes', 'Like I Can' and 'I'm Not The Only One'...

Neverrrr get bored of listening to Sam Smith

Could listen to Sam smith all dayyy 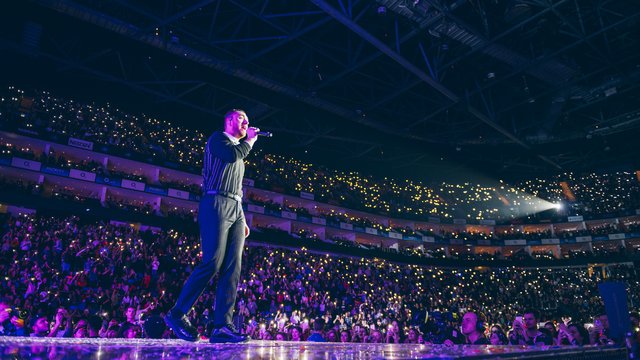 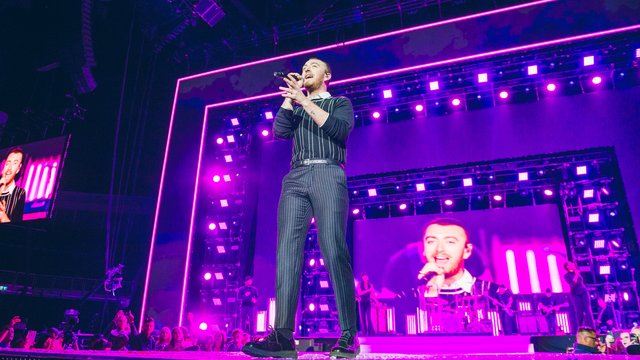 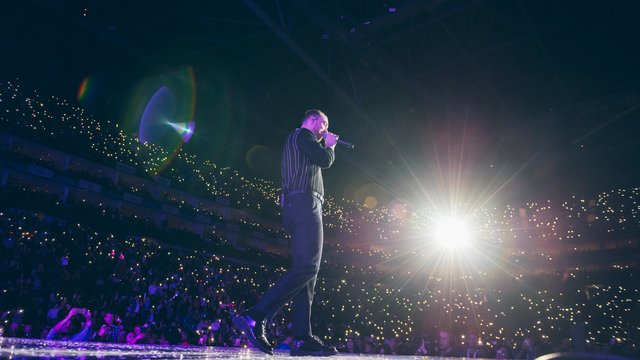 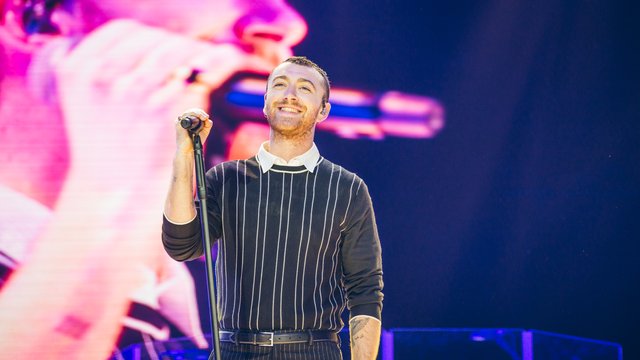 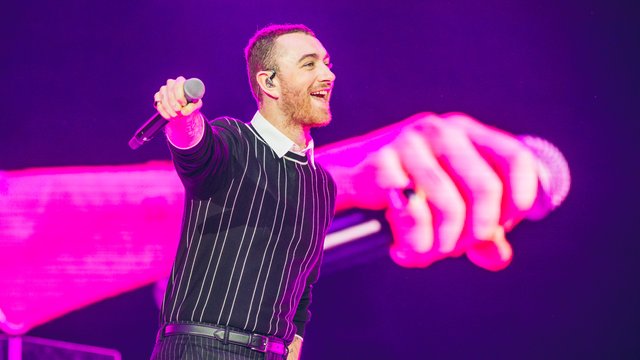 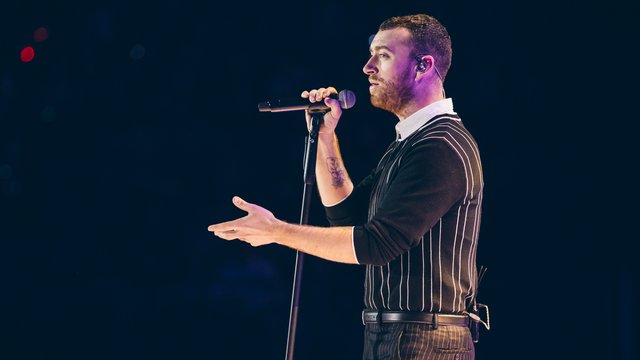