Looks like Katy Perry isn't letting this feud die down any time soon...

It's been one of the longest running celeb feuds in recent memory, but it doesn't look like coming to an end anytime soon.

Katy Perry and Taylor Swift do not get on and they've made that very public in recent times.

The latest example of their dislike for each other has come in the shape of a seiously sassy Snapchat video from Ms Perry. 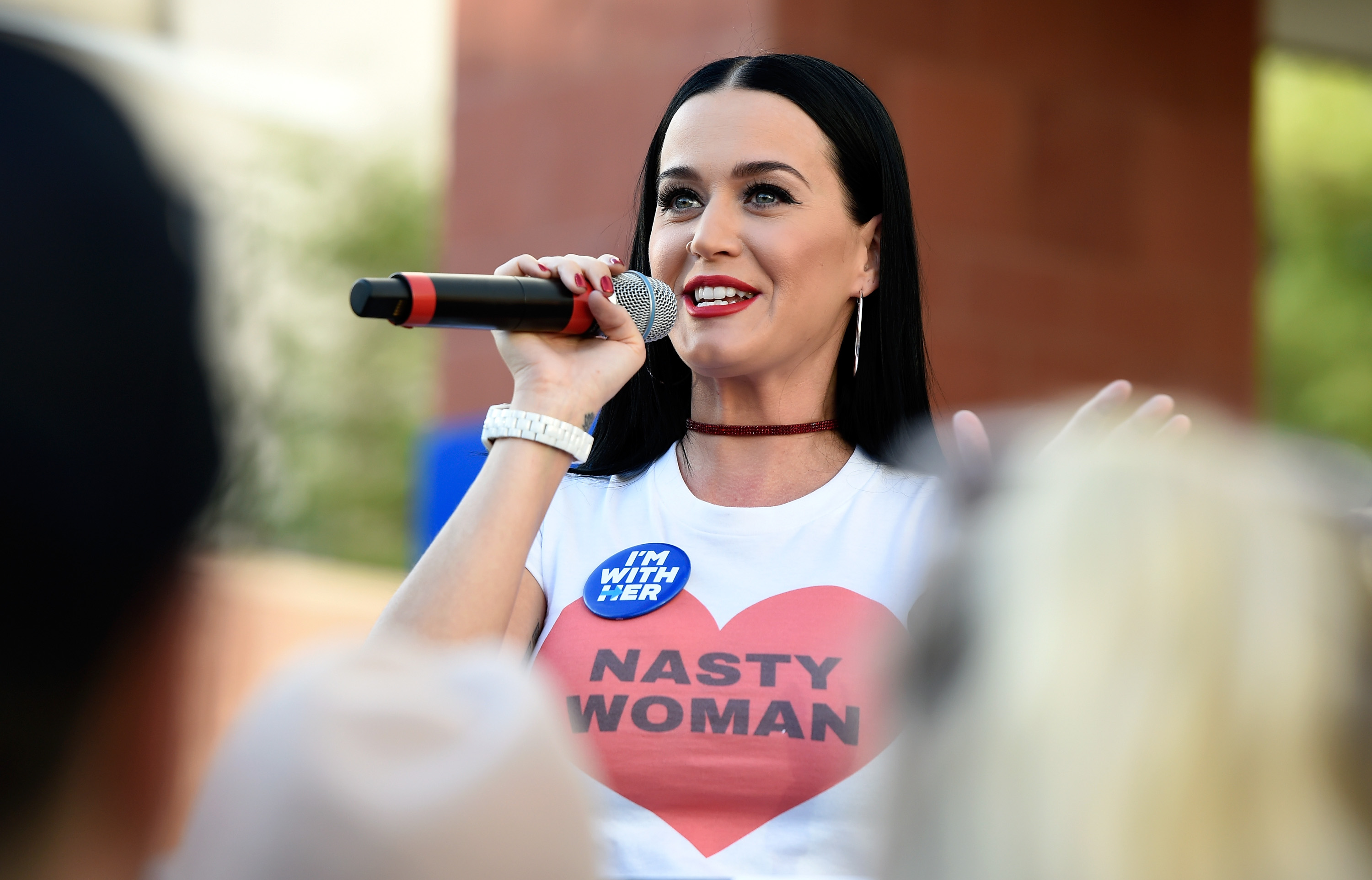 Whilst celebrating her birthday by attending a Kanye West show, Katy decided to record herself making an 'interesting' face and dancing whilst Kanye rapped the lyrics to his track 'Famous'.

Katy Perry dancing on Famous by Kanye West is everything. QUEEN pic.twitter.com/ISYeV2tGhm

Of course the track contains the now notorious lyrics "I feel like me and Taylor might still have sex. Why? I made that b***h famous."

Taylor was publically upset at the lyrics when the song first came out, then Kanye and his wife Kim Kardashian revealed they'd actually spoke to Taylor about the lyric beforehand and World War 3 kicked off.

Well Katy Perry clearly doesn't care about any of that and shared the savage clip which you can see above. 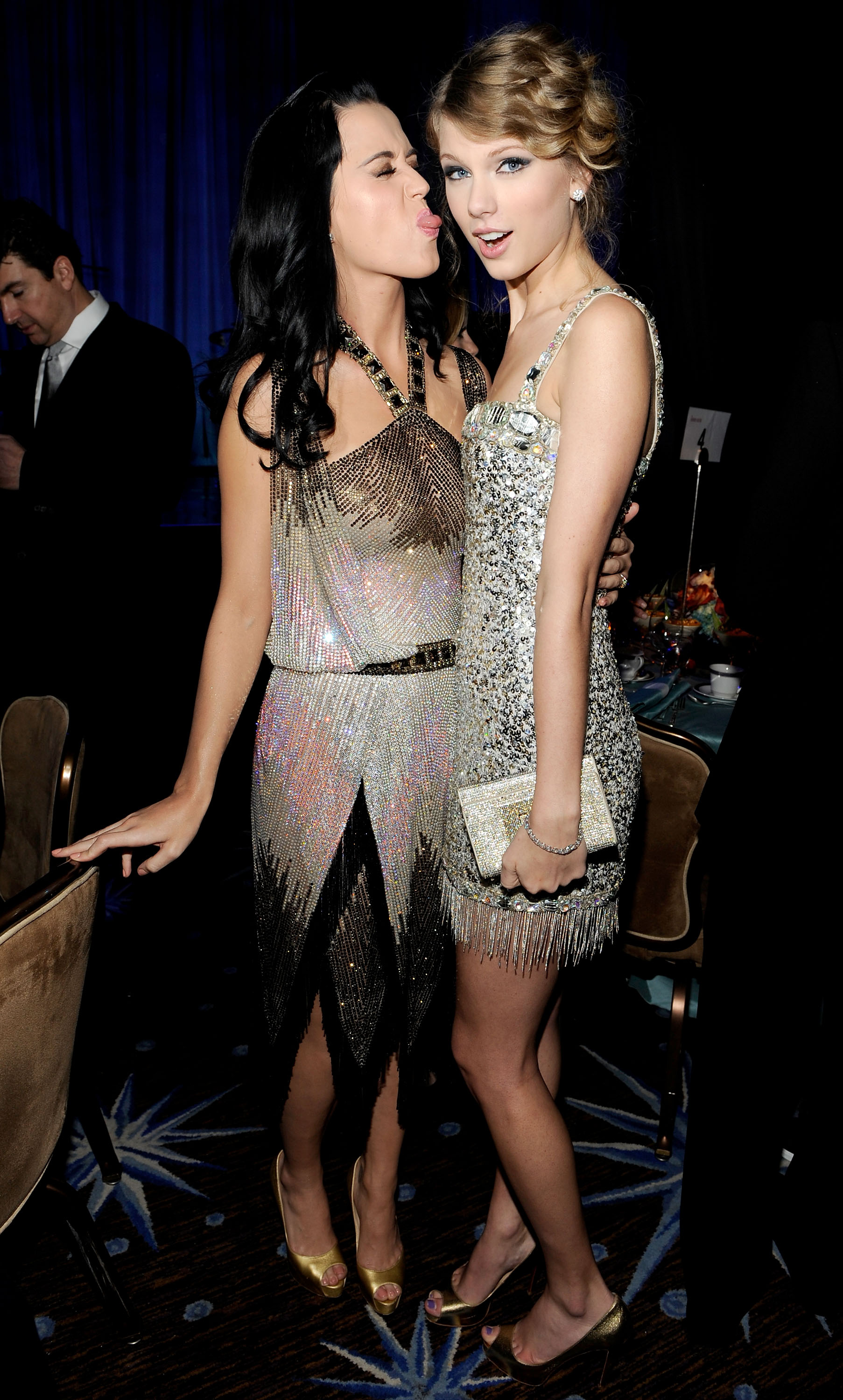 The whole beef started when several of Taylor Swift's dancers quit her tour to go and work on Katy's tour and it seems the pair have never gotten on since.

Taylor even shared her thoughts on the situation in an interview with Rolling Stone a couple of years ago, saying, "She did something so horrible."

"I was like, 'Oh, we're just straight-up enemies'. And it wasn't even about a guy! It had to do with business. She basically tried to sabotage an entire arena tour. She tried to hire a bunch of people out from under me."

Well this latest Snapchat shade will definitely go down well then!