Daniel Radcliffe Talks Katy Perry Crush: "Mentally I am Very Close To Her"

The Harry Potter actor says he was left speechless when in a room with the star recently.

Daniel Radcliffe has been speaking about his crush on Katy Perry and said that since making the news public he has been in a room with the star but couldn't say a word.

The Harry Potter star recently admitted his fondness towards the 'I Kissed A Girl'.

"Mentally I am very close to Katy Perry... I've been in a room with her since [I admitted the crush] and I couldn't say (anything)," he told MTV this week.

Speaking about his recent encounter, he added: "I was across a room from her and I was like 'I can't. I can't even say anything [to] you [because you have] probably seen an interview with me [and] you know these thoughts are in my head. I can't even look at you'." 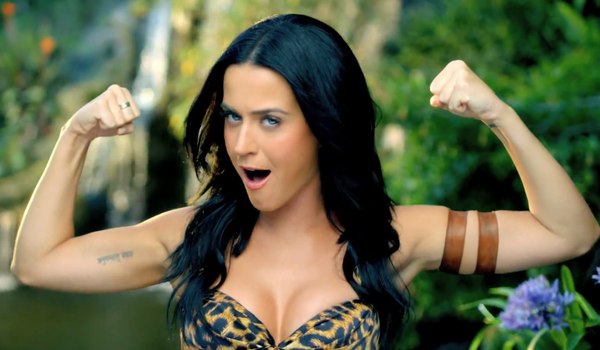 Meanwhile, Katy is preparing for the launch of her new album 'Prism' and is currently the Vodafone Big Top 40 number one with her single 'Roar'.