Iggy Azalea has had time out of the music scene since 2016 and has opened up about the struggles she faced both in her personal and private life that made her contemplate giving up.

> Camila Cabello's Got A New Man And It's Not Shawn Mendes

In a new interview with Australian KIIS 106.5 radio presenters, Kyle and Jackie O, the 27-year-old admitted that she had spiralled into depression even before her engagement with American basketball player, Nick Young came to a dramatic end.

Admitting that their split which was prompted by him cheating was: "the cherry on top that made my life kind of unrecognisable." 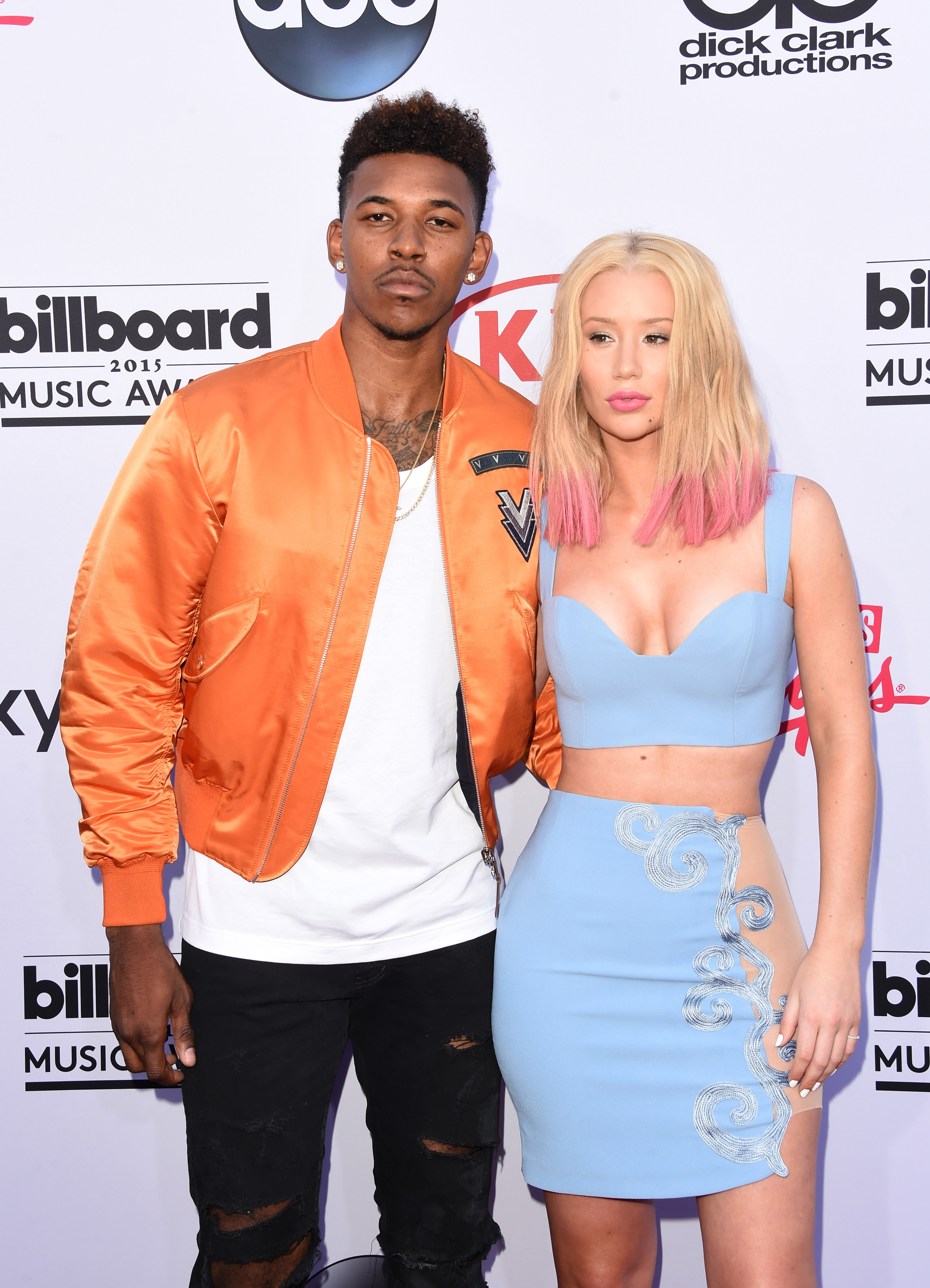 "It was just everything - where I was at in my career, with my personal life and my professional life, the whole thing.

"Things were already rocky music wise before the breakup.

"I just got to a point where I was like I either want to give up or I have to find something that's going to make me keep going and I decided, I'm going to get back in the studio and I'm going to keep writing."

> We've Got All The Showbiz Goodness You Could Possibly Want Over On Our App So Get Downloading!

Iggy might have had her fair share of relationship fails but she's single and loving it, because she can enjoy all the pizza her heart desires all by herself and we're not mad at that.

Tweeting on Sunday, she wrote: "Best thing about being single & living alone? I don’t gotta share MY pizza with noooooooooobody. I can pick out all the best, most cheesy slices and eat them in order of deliciousness."

Best thing about being single & living alone? I don’t gotta share MY pizza with noooooooooobody. I can pick out all the best, most cheesy slices and eat them in order of deliciousness.

Here's a throwback to the time Iggy rapped 'Baby Got Back' for us...