Iggy Azalea has got people wondering if she has had more surgery, this time to her face, from her latest social media post.

Iggy Azalea is no stranger to going under the knife, having praised her surgeon for 'perfecting' her breasts and nose, and with a famously curvy figure people have always thrown suspicion about butt injections - something she still denies.

Now, in her latest Insta post, the 'Black Widow' rapper looks a lot different than she did even a few weeks ago, smiling whilst lying on her bed, leading people to believe she has had further facial surgery done.

the stuff that don't wear off 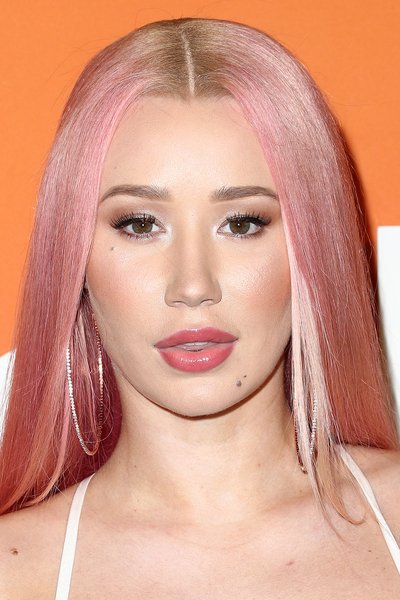 I know Iggy Azalea got her nose done but I feel like there's something else significantly different about her face that I can't pin point.

Her face appears slightly more 'pillowy' which is typically due to fillers but hey, maybe it's just a really good filter and, as many people pointed out, she doesn't often smile in photos so naturally is going to look pretty different.

The star has remained pretty low key recently, showing up at Coachella and spending a whole lot of time with Kylie Jenner's ex Tyga, but there hasn't been any more news on the pair recently. She's always sure to serve us some serious looks on her IG page though and we love her for it. 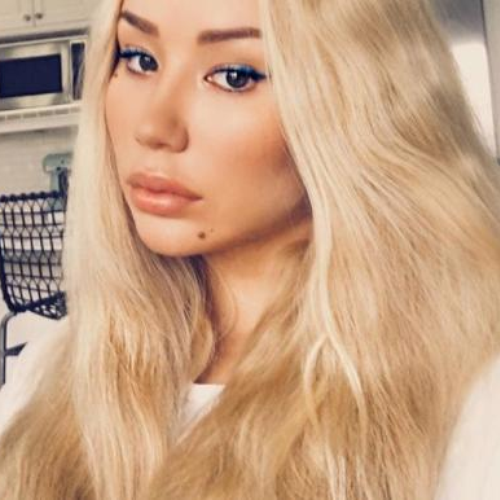