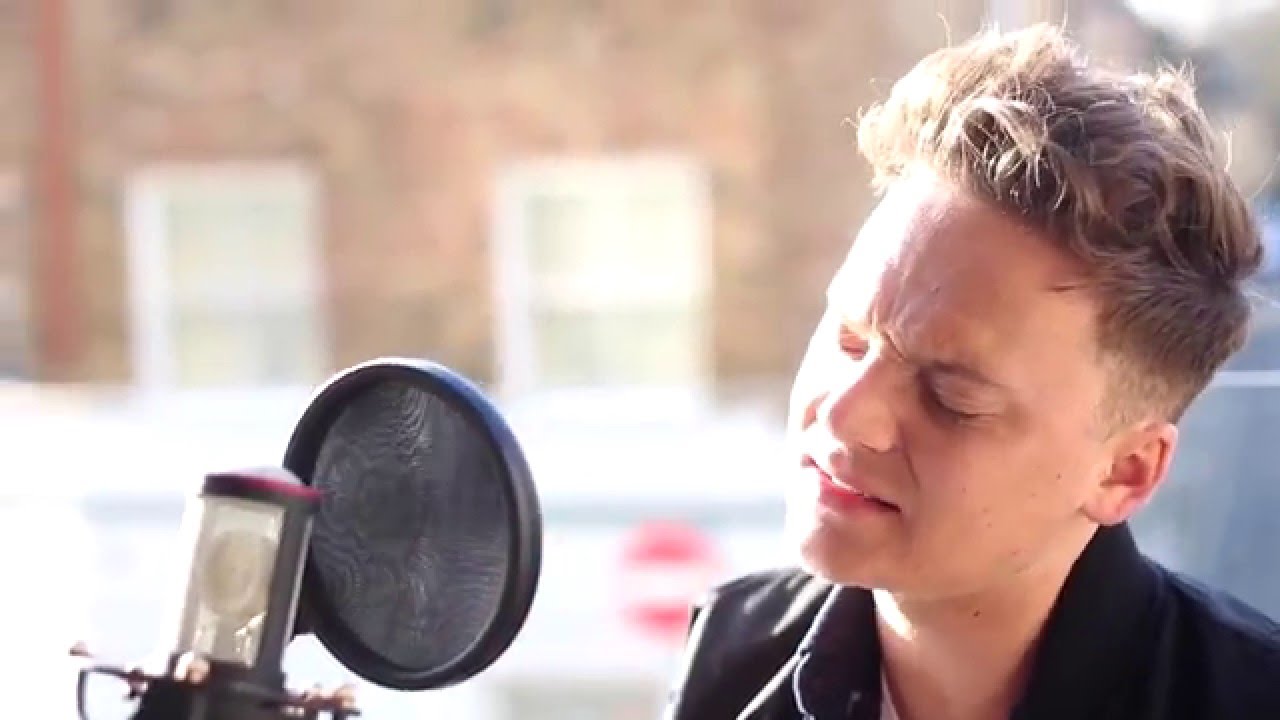 Now that you've finally recovered from Mr Malik's debut video, we thought we'd tip you over the edge again with this incredible cover.

Not just content with leaving us in awe at his Shawn Mendes 'Stitches' cover, Conor has done it again with the current Big Top 40 no. 1.

Yes, the 'Can't Say No' star has covered ZAYN's 'PILLOWTALK' and left us absolutely speechless!

> Conor Maynard Reveals He'd LOVE To Team Up With ZAYN 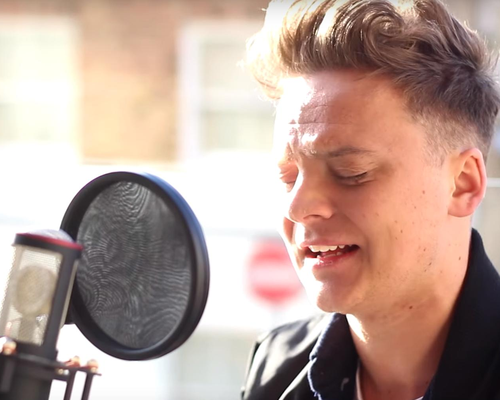 Just chilling out on his balcony, Conor makes tackling the huge ZAYN hit look effortless, belting out a pitch-perfect acoustic version of the track that we're sure the former One Direction star would be proud of.

ZAYN dropped 'PILLOWTALK' as his debut single on 29th January and it went straight to the top of the Vodafone Big Top 40.