The 'R U Crazy' singer, Conor Maynard, shared a lengthy message on his Instagram Story, detailing the time he was held at gunpoint while in São Paulo.

Conor Maynard took to his Instagram Story to share with his 1.9 million followers the story of why he quit his Brazilian tour early; of how he was held at gunpoint.

The 'Can't Say No' star recently stopped touring around Brazil, after he left a restaurant with his manager, and was nearly robbed by an armed motor cyclist.

He told the story of how - while in an Uber with his manager - a man on a motorbike began to bang on the car window with his gun.

Fortunately, all of the doors were locked, but as Conor nor his manager spoke Portuguese, they couldn't understand what the robber wanted. After speaking to police officers, Conor believes the thief was after his manager's watch.

After breaking the glass - which Conor thought was caused by a gun shot - the robber left.

Conor also shared the message with his 1.88 million Twitter followers, stating that he is safe, and - despite being robbed at gunpoint - would "happily come back" to Brazil. 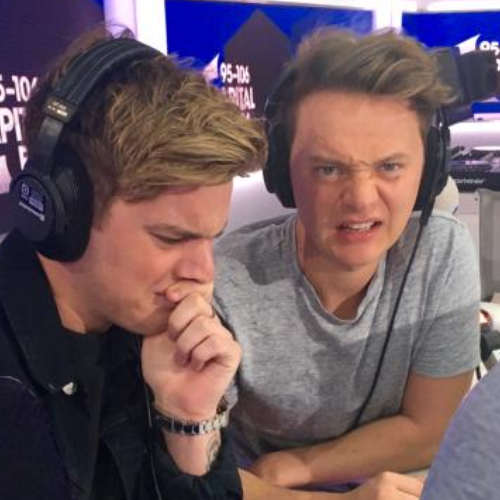 WATCH: The Maynards Were Fuming When We Gave Them Easter Eggs (Covered In Hot Sauce)