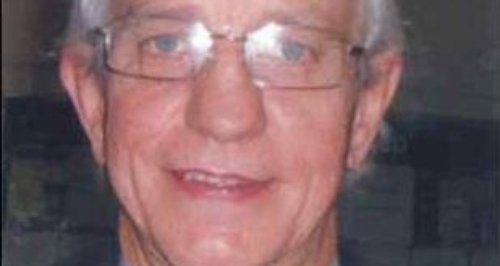 A man's appeared in court charged over the death of 70-year-old John William Willdig who was stabbed to death in Southampton.

He was remanded in custody to appear at Winchester Crown Court tomorrow (Friday, June 27).

John Willdig died after being found collapsed in Morris Road at around 10:15pm on Monday, June 23.

The post-mortem examination has revealed that the cause of death was multiple stab wounds.

No further action is being taken against two men, aged 43 and 53, who were arrested in connection with the death.

A 69-year-old woman, also arrested in connection with the incident, remains on police bail.

Mr Willdig’s sons have thanked the members of the public and the emergency services (police and medical teams) who tried to save their dad.

Anyone with information about the investigation should call 101.