Five charities across the North West will benefit from Lancashire’s biggest music festival this summer.

Lytham Festival is celebrating its 10th anniversary this year and up to 100,000 people are expected to visit from Wednesday 10th July to Sunday 14th July.

Five charities from across the region will be represented - volunteers will be collecting donations throughout the event.

Lytham Festival director Peter Taylor said: “All of these charities do a fantastic job for our communities and are there for everyone so we would encourage our festival-goers to donate to them where possible.”

The festival this year welcomes the likes of Kylie Minogue, Stereophonics and Rod Stewart. 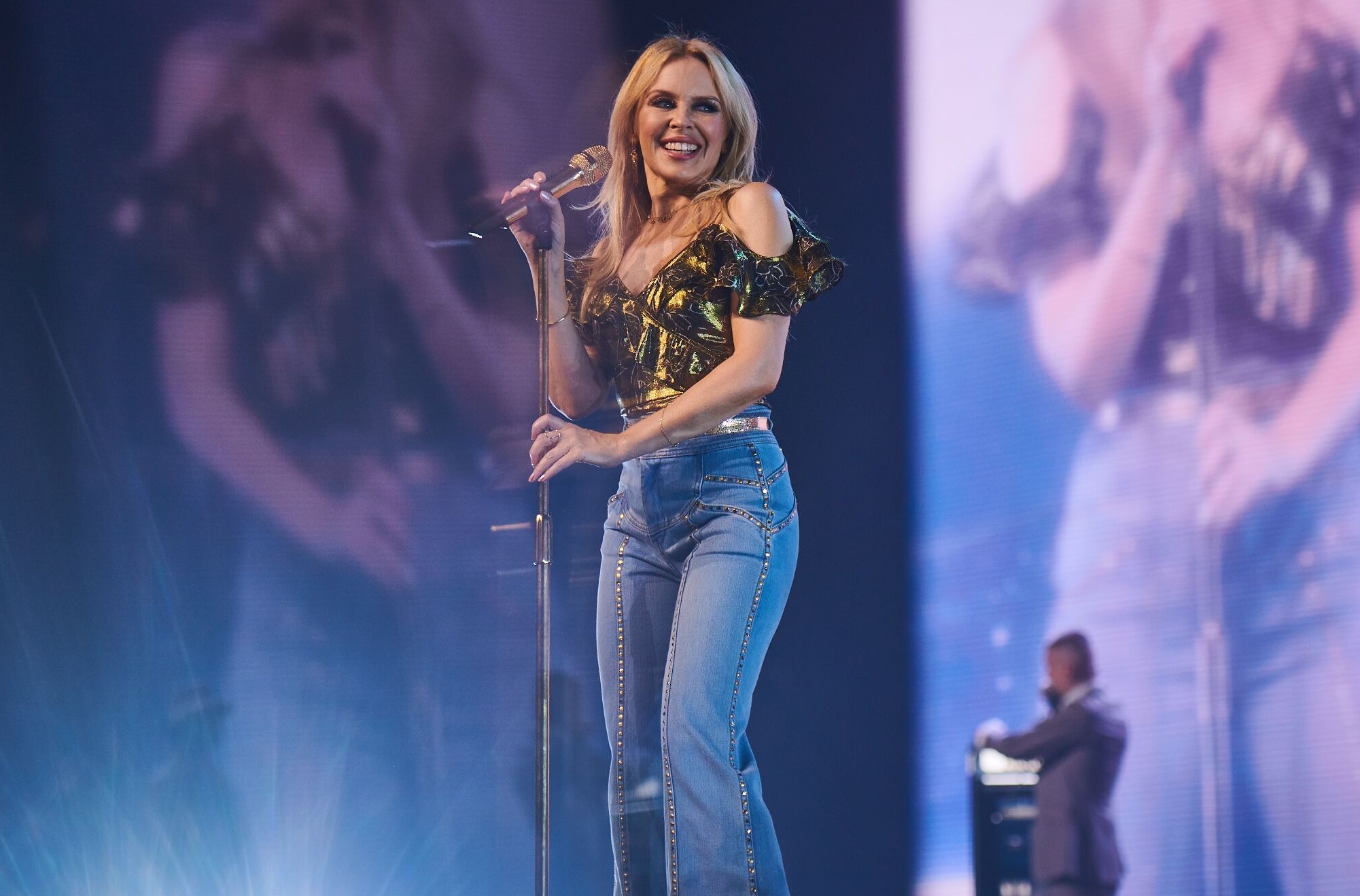 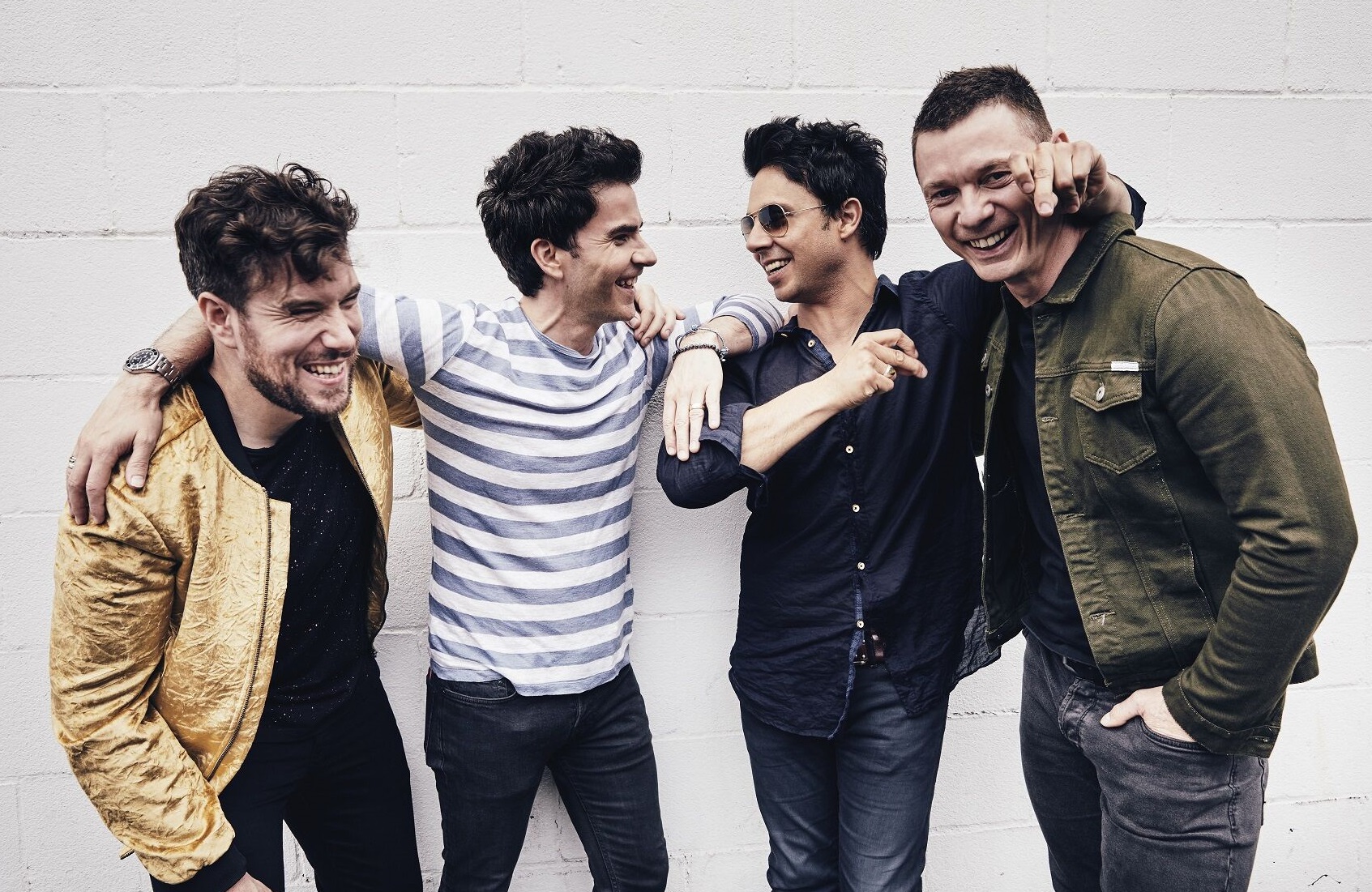 Last year, the charities raised £12,000 thanks to donations from festival-goers.