22-year-old Lauric Lebato's murderer has been jailed and will serve a minimum of 24 years.

Lauric Lebato was at a party in Leicester where he was stabbed and murdered.

He had travelled from London to visit some friends and at the party he had a fight with Sulaiman Sillah, of Bateman Road in Leicester.

Sillah has been jailed for murder, wounding and violent disorder. 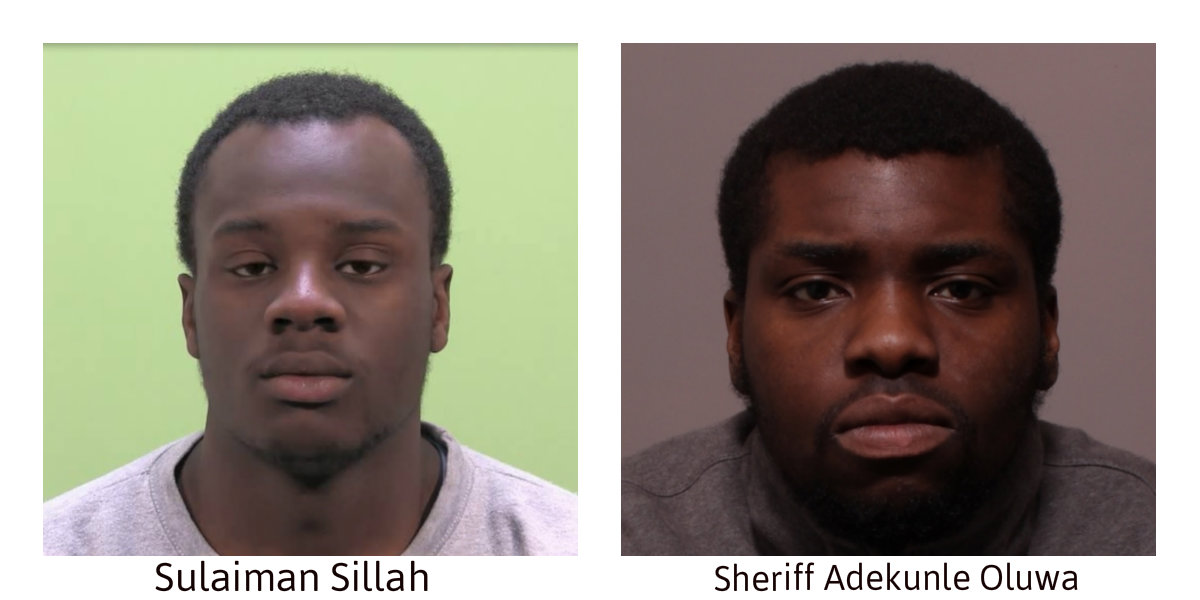 Detective Chief Inspector David Swift-Rollinson, of the East Midlands Special Operations Unit’s Major Crime team, said: “This was a violent and senseless attack. Sillah knew that his actions would cause serious harm but that didn’t stop him from using a knife."

Lebato tried to defend himself with a fire extinguisher as Sillah points a knife in direction, a video released by Leicestershire Police has shown.

Tagbeu Lebato, Lauric's father, said in the campaign film; “You have just watched my son Lauric being stabbed to death. I told you it would be shocking"

A campaign called Think Lives Not Knives has been launched by Lebato's father in partnership with the police to make people aware of the how knife crime affects victim's families.