Aston Villa have confirmed that Steve Bruce is the new manager.

Bruce returns to management after quitting Hull in the summer with Villa 19th in the Sky Bet Championship, just two points above the relegation zone. 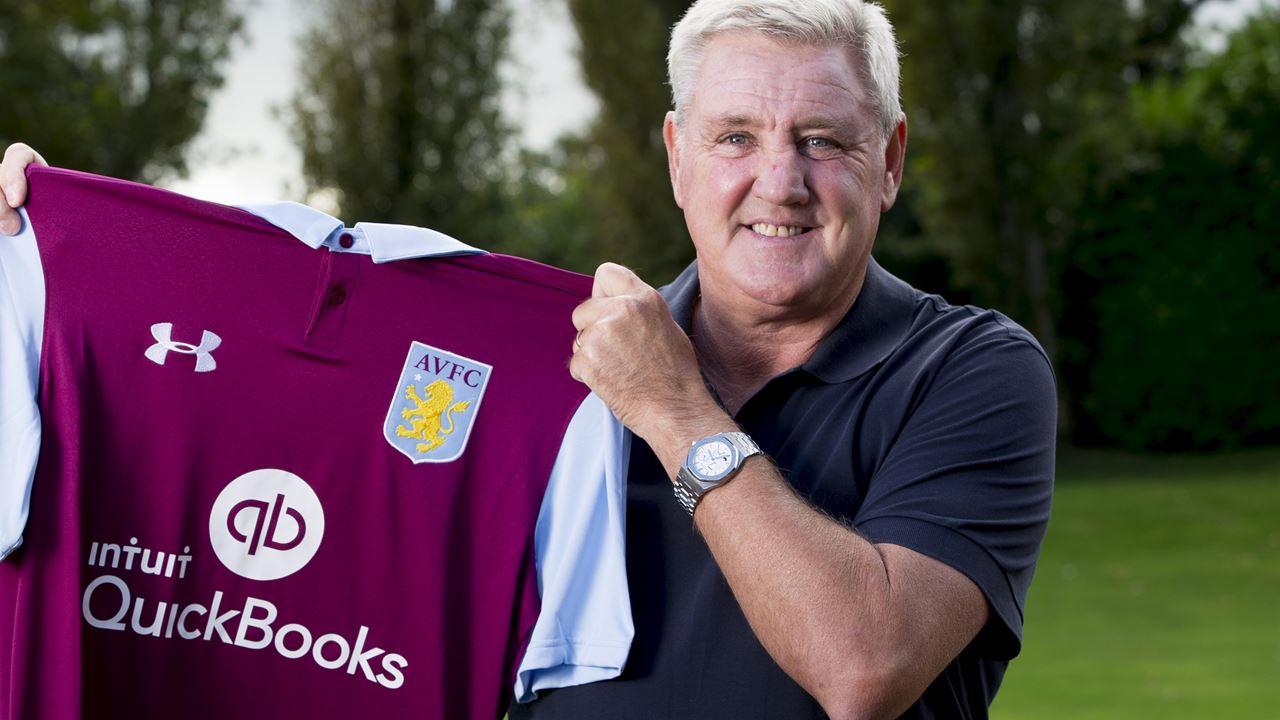 Bruce told the club's official site: "It's a wonderful opportunity. It is one of the big clubs of this country. To be given the opportunity to manage it is terrific.

"I relish the challenge of trying to take the club where it wants to go and needs to be - and try to turn around the misfortune we seem to have had over the past few years.

"I am absolutely delighted to have been given the chance. I hope I can do my stuff.''

His first game will be Saturday's local derby against Wolves at Villa Park with the club already 15 points behind leaders Huddersfield.

Bruce has always been the leading contender for Villa, who also interviewed assistant manager Steve Clarke, after Di Matteo was axed.

They were interested in Huddersfield's David Wagner and Brentford boss Dean Smith but turned to Bruce, who lives in the Midlands, despite being impressed by Clarke, who has reportedly now left the club.

Bruce spent six years at Birmingham manager, leaving in 2007, and has won promotion to the Premier League four times, twice with Blues and twice with Hull.

The Tigers beat Sheffield Wednesday 1-0 in the play-off final last season but Bruce walked away in the summer after a disagreement over transfer policy with the owners.

He was also interviewed for the England job in the summer before he left the KC Stadium but lost out to Sam Allardyce.

Xia added: "I'm delighted to welcome Steve to the club. With his track record, not only at leading teams to promotion from the Championship but also vast experience in the Premier League, I believe we have secured the services of an excellent manager.''