The former boss of Birmingham Dogs Home has been jailed for fraud after hundreds of thousands of pounds went missing from the charity.

Price, who admitted 10 offences, and his spouse, who pleaded guilty to five offences, funnelled cash into their personal accounts, leaving the well-established and trusted charity "weakened", a judge told them.

Gambling addict Simon Price, in his role as the charity's chief executive, diverted cash from legacies left to the dogs' home, including the sale of a £399,000 house, to feed his escalating habit. 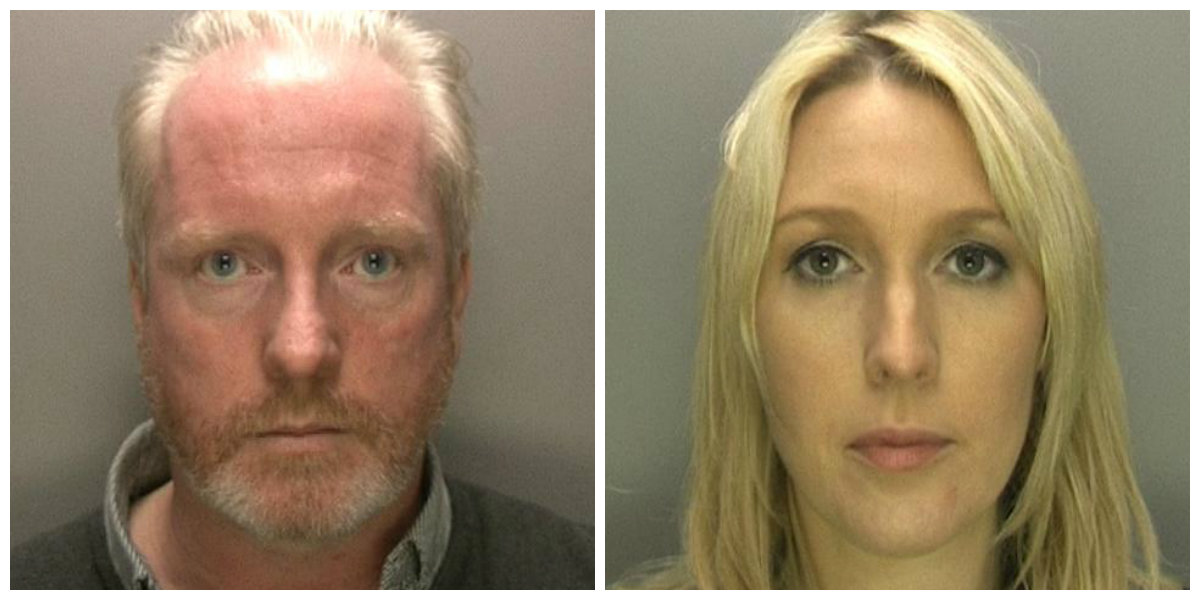 The money had been intended to keep animals "safe and warm", but Birmingham Crown Court heard how Price spent thousands on gambling, trying to recover ever more cash on his losing bets.
He himself calculated to police that he had spent £700,000 through his account on the Betfair website from 2009.

Fearing his damaging deception was about to come to light, he flew alone to Barcelona, Spain, leaving his wife a note to say "Sorry, I need to go away for a while - I need time to think."

However, he voluntarily returned to "face the music", said Judge Patrick Thomas QC, who jailed him for five years on Friday.

The judge told him that his actions "while in the grip of a gambling addiction" had "weakened public confidence" in the work of the dogs' home, damaging its ability to raise the £1.85 million needed each year to keep its doors open.

The court also heard none of the money he stole had been repaid and it was unlikely to be recovered.

Mother-of-one Alayna Price, who is seven months pregnant, was spared jail as the judge imposed a two-year suspended term on her after hearing about her personal circumstances.

The couple, of Somerton Drive, Marston Green, Solihull - who have since separated - sat in the dock, as the judge sentenced them, with Mrs Price bursting into tears when she heard she would not be going to prison.

As commercial manager of the charity, she funnelled five legacy payments, including one for £150,000, into her personal Lloyds account, blowing the cash paying off credit cards, a loan, and the couple's wedding in 2016.

In all, she diverted £254,729, but the judge was told she made repayments - one almost immediately after taking the cash - meaning £123,000 was left outstanding.

Prosecuting barrister Madhu Rai said the couple also made some attempts to "cover-up" their crimes, with Mr Price throwing a hard drive into a field, and his wife deleting incriminating financial records from a computer.

Judge Thomas told her the "dominating figure" of her husband may have led her to the idea initially, but that she did it for her "own purposes".

He added: "You were undoubtedly in a position of trust, otherwise you would not have been able to do it.

"You abused that position of trust in order to steal money."

But suspending the sentence, he added: "You are sole carer (to a child) and you are pregnant with another child, due in February.

"These are matters no court could conceivably ignore."

In a statement read to court, charity chairman John Wheatley said the "serious breach of trust" had left the staff feeling "very badly let down".

He added: "These crimes against an old, established charity have implications to damage, not only in the present but also the future."

The Charity Commission's head of regulatory compliance Tracy Howarth said the case should alert all charities to the risks of fraud.

She said: "We welcome today's sentencing, which sends out a strong message that the abuse of charities for personal gain will not be tolerated.

"We continue to engage with the charity's trustees to ensure that there are adequate financial controls in place to protect the charity's assets.

"We hope that this unfortunate case serves as a reminder to other charities to stay alert to the risk of fraud, from inside and outside the charity, by keeping an eye out for any suspicious behaviour or irregular activity and speaking out about any concerns."