Will.i.am Names Tyler James As "The Real Winner" Of The Voice UK

The 'Scream And Shout' star takes to Twitter to show his support to his act on the show ahead of series two.

Will.i.am has taken to Twitter to call The Voice UK runner-up Tyler James the "real winner" of the show.

The contestant lost out to Leanne Mitchell in the first series of the UK version of the music reality show last year, but has since gone on to release a new album at the end of 2012.

The Black Eyed Peas man logged onto his social networking account earlier today (18th February) to show his support to the star's new single 'Worry About You'.

"The real winner of #theVOICEuk @TylerJames777 song "worry about you" is out 2day," he wrote.

Will has also previously hinted that Tyler will appear on his own forthcoming album '#willpower' and continued to offer his help to the singer. 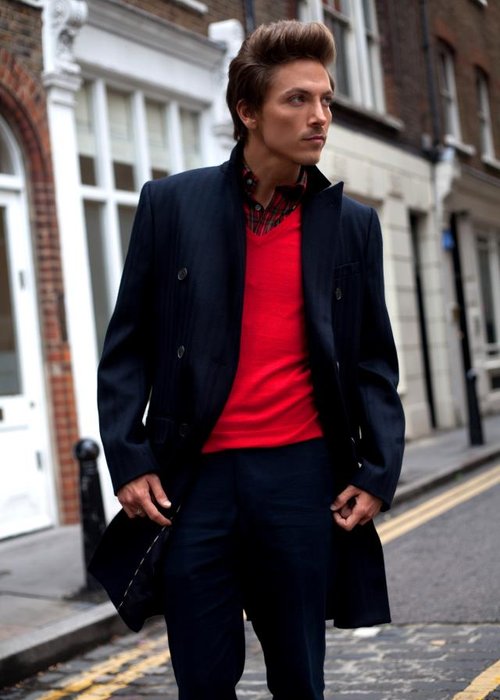 He also recently debuted the remix video to his latest single 'Scream And Shout' – which features Britney Spears, Diddy and Lil Wayne.