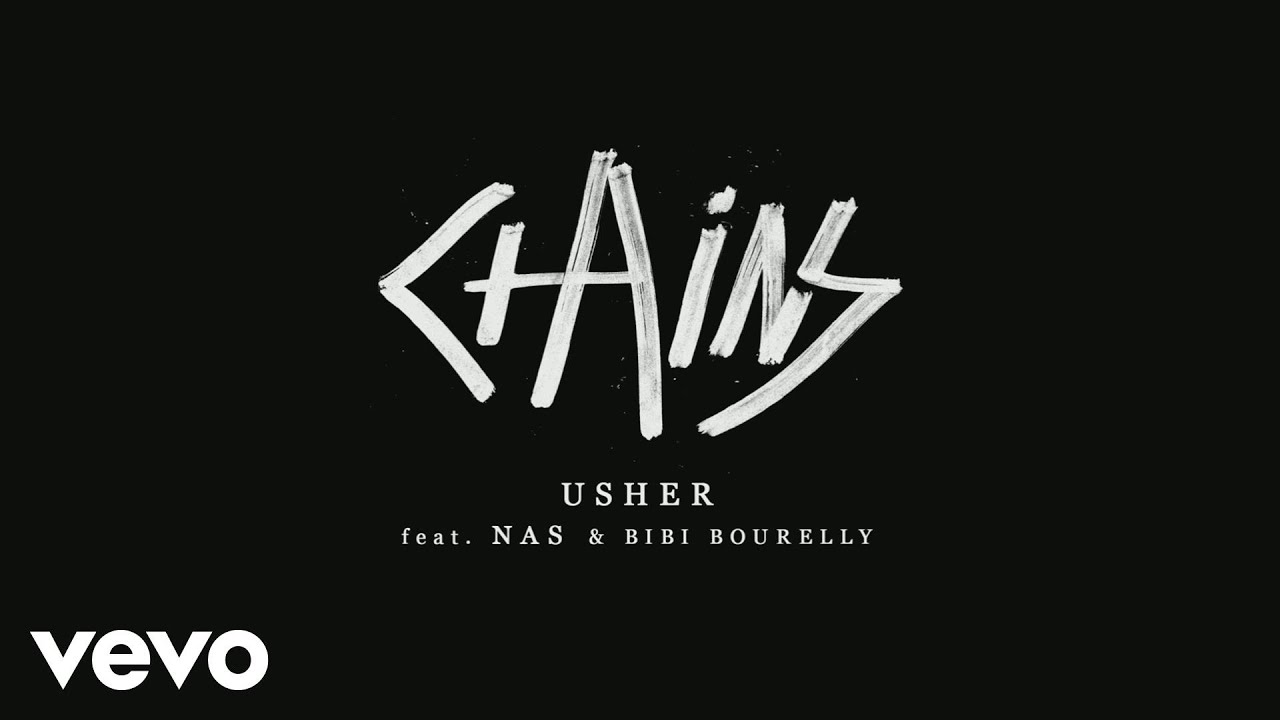 Usher's new video for 'Chains' packs a powerful political message as he raises awareness for Black History Month in his emotional promo.

Usher's new video for 'Chains' pulls no punches when it comes to confronting the issues faced by black Americans as he gets bundled into a police car and eventually sees his own funeral take place.

Released to coincide with Black History Month, the second video for 'Chains' continues the political message of his first promo, which featured the images and stories of black Americans who had been unlawfully killed in the USA in recent years. 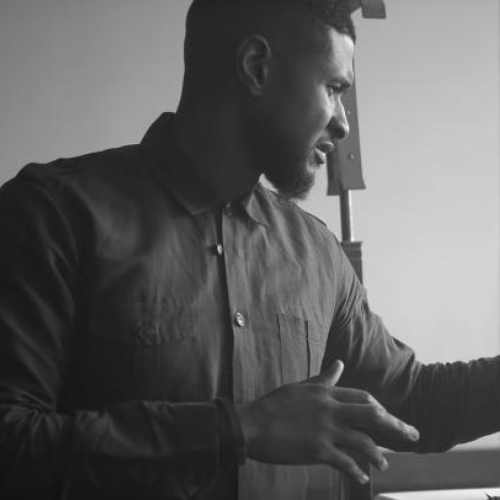 'Chains' will feature on Usher's next album, 'Flawed', due to be released later this year. 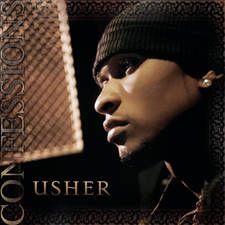