The R&B star is preparing to launch his comeback and has given fans a taste of what's to come.

Usher is making his return and his previewed new single 'Good Kisser' this week.

The 'Scream' star has been busy teasing fans with details of his new material, sharing pictures and lyrics on his Instagram account.

Usher's last album came in 2012 with 'Looking For Myself' released in June that year. 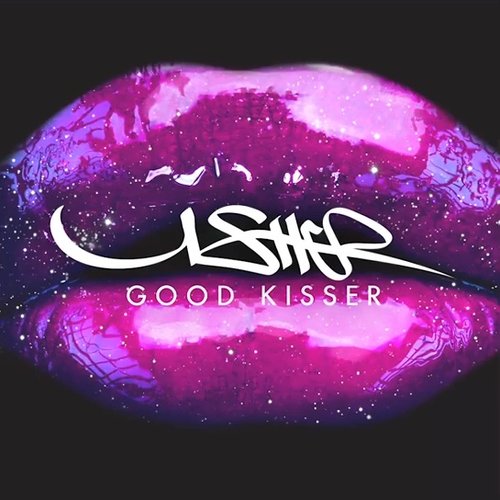 It featured the singles 'Climax', 'Scream', 'Numb' and 'Lemme See'.

Usher is currently appearing on the latest series of The Voice in the US and it was announced this week that Gwen Stefani will be joining the coaches to replace Christina Aguilera.

> Guess The Summertime Ball Line-Up: Most Popular Performers Ever