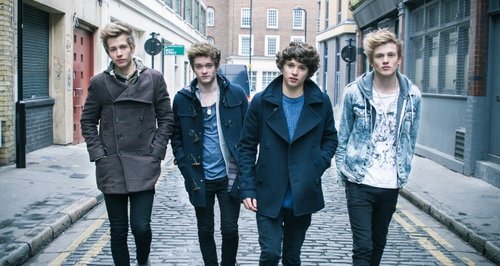 The 'Can We Dance' stars will take to the stage at London's O2 Arena for five shows in February.

The Vamps have been confirmed as the support act for Taylor Swift's forthcoming 2014 UK 'Red' arena tour.

The '22' singer recently announced her residency at London's O2 Arena and will be joined by the 'Can We Dance' stars for the outing.

Taylor recently wrapped up the North American leg of her 'Red' world tour where she was supported by Ed Sheeran.

The Vamps are currently riding high in the Vodafone Big Top 40 and are expected to release their debut album in 2014.

Check out the full list of dates for Taylor Swift's 2014 UK arena tour below: 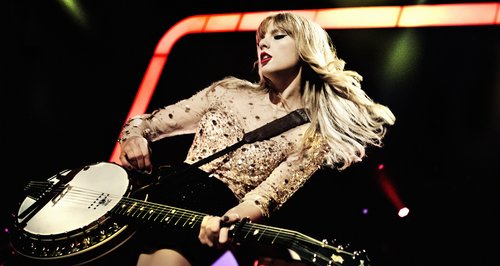 The Vamps also recently unveiled an exclusive live performance montage of their new single, which you can check out here.

Taylor Swift told Capital that there will be "surprises" when she hits the road in the UK and revealed how "proud" she was of her 'Red' tour so far.