The 'Nobody To Love' duo put on a KILLER set for their hit-filled performance at Capital's Jingle Bell Ball With Coca-Cola.

The #CapitalJBB crowd was warmed up and ready to show off their moves by the time Sigma hit the stage for Capital’s Jingle Bell Ball With Coca-Cola and the boys didn’t disappoint on that front.

They gave the 16,000 strong audience EXACTLY what they wanted with four of their best chart anthems hitting the loud speakers, oh, and a VERY special guest as well!

Kicking off with ‘Nobody To Love’, Sigma were joined by vocalist Daniel Pearce to put on an amazing opening performance, before moving on to their uplifting anthem ‘Changing’. The crowd went CRAZY.

Next up Sigma brought things up to date with their latest track ‘Coming Home’, with Rita appearing on the big screen for her vocal parts of the incredible new single.

Finally it was time for one of the night’s BIG surprise - as Sigma were joined by Ella Henderson to perform their Vodafone Big Top 40 number one single ‘Glitterball’ and the audience went wild… with Ella’s vocals blowing EVERYONE away. 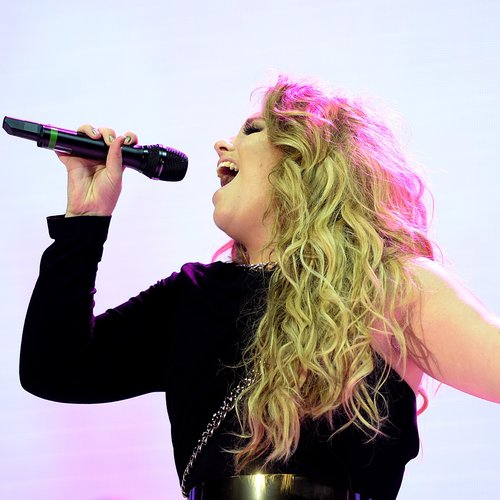 Sigma… you smashed it!