Watch the 'Everybody's Changing' duo bring out the hits for their JBB set at the O2 Arena.

Sigma made their debut at the Capital Jingle Bell Ball 2014 with Morrisons, showcasing two of their BIGGEST chart hits from the past year.

The drum 'n' bass duo kicked off their set with 'Everybody's Changing', with the song's original co-writer Ella Eyre making a surprise appearance on stage to sing the track with them!

She powered through some INCREDIBLE vocals for the track, a Vodafone Big Top 40 smash, and made sure there wasn't a person sat down for Sigma's arrival.

Next up Sigma went straight into their 2014 single 'Nobody To Love', with singer Daniel Pearce heading out to deliver soulful vocals and a whole LOTTA swag on that stage!

The JBB fans were going C-R-A-Z-Y in the stands thanks to Sigma's dance party going off the HOOK!

Sigma were clearly excited to bring some Drum and Bass to the Jingle Bell Ball stage today, tweeting earlier: 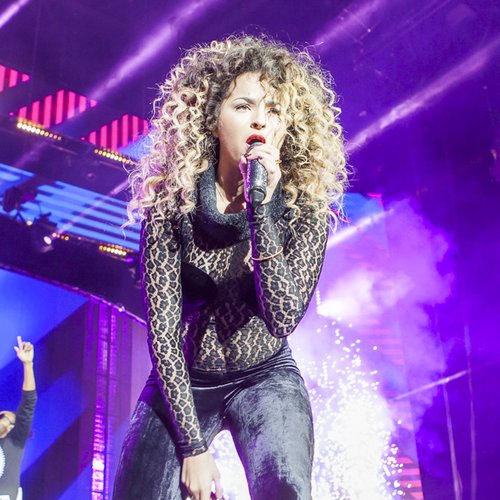