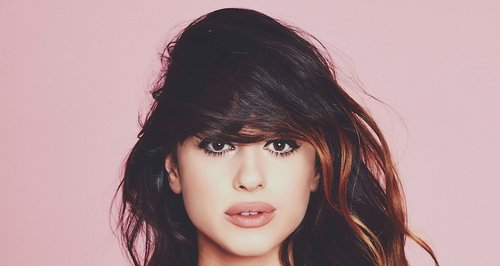 The support act for the 'Happy' singer's UK and European tour dates is revealed.

The support act for Pharrell Williams' UK and European tour dates has been announced.

Singer Foxes revealed on her Instagram page that she will be opening for the 'Happy' singer's 'Dear G I R L' shows in London this October.

"I'm very very excited to be telling you I'm going to be going on tour with Pharrell," she said, adding: "I can't wait to see you all!"

Williams' tour hits the UK on 9th September in Manchester and returns on 9th October, where he will play two dates at London's O2 Arena.