Robin Thicke and Pharrell Williams have been ordered to pay a whopping $5 million after a long-running copyright case.

In 2015, Robin Thicke and Pharrell Williams were hit with a copyright infringement case over their song ‘Blurred Lines’ similarities to Marvin Gaye’s 1977 song ‘Got To Give It Up’.

The pair appealed the original verdict of $7.3 million in 2016, however, they have lost their case and will pay a reduced $5 million to Marvin Gaye’s family.

Additionally, Robin has been ordered to pay an extra $1.7m, while Pharrell and his publishing company will pay another $357,630.

The Gaye family are also entitled to 50% of all future royalties earned by 'Blurred Lines'.

Two of Marvin Gaye’s children, Frankie and Nona, called the decision "a victory for the rights of all musicians".

Over the last three years, courts have seen an increase in copyright claims. Miley Cyrus, Mark Ronson, Ed Sheeran, and Bruno Mars have been involved in similar cases.

>Grab Our Brand New App For All The Latest Music News 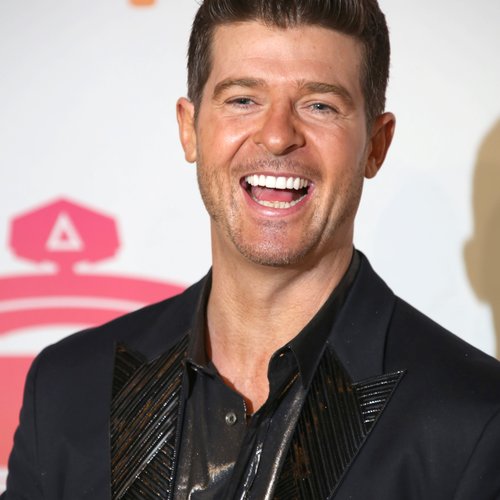 “I Really Related To It”: Robin Thicke Talks About His New Song ‘Back Together’ Feat Nicki Minaj