Get ready to practice your best 'Heartbeat Song', because the queen of American Idol is heading on a UK tour!

After blasting out some of her biggest hits at our Summertime Ball back in June, we're SO excited to confirm that Kelly Clarkson is heading on a UK tour this winter! 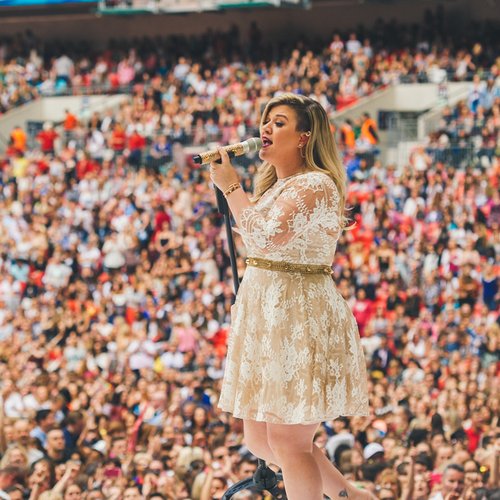 The American Idol champion kicks off her live shows in Glasgow, before touring through Leeds, Manchester and Birmingham.

Kelly will go out with a bang at London's SSE Arena in Wembley on 20th November.

Tickets go on sale this Friday, 7th August at 9am.