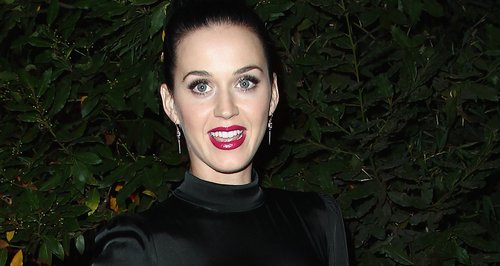 Listen to the 'Dark Horse' singer's latest song from her album 'Prism' after its first play today.

'Conditionally' is expected to be the follow-up to Katy's huge lead single 'Roar', following the release of promotional album tracks 'Dark Horse' and 'Walking On Air'.

The emotionally charged anthem got fans across Twitter talking about Katy straight away, with her KatyCats hailing the track as "amazing" and "fantastic" after hearing it on-air for the first time.

"There is no fear now, let go and just be free. I will love you unconditionally," Katy sings in the track's chorus.

Katy gave fans the chance to hear a full preview of her album 'Prism' earlier this week, ahead of the record's official launch on Monday (21st October).