Did Ne-Yo Just Confirm A New Song With Katy Perry?

The US RnB sensation teases a collaboration with the 'Prism' star during his latest interview with Max on Capital.

New music alert! RnB sensation Ne-Yo has pretty much confirmed plans to team up with Katy Perry on a new song!

When asked about a potential collaboration with the 'Prism' pop princess during an interview with Max on Capital Ne-Yo revealed, "Something tells me that I will be working with her in the not so distant future."

He continued by confirming that his plan would be to feature on a track as well as work with her on her next studio offering.

The 'Coming With You' star also spoke about how impressed with Katy's Super Bowl set which feature US rapper Missy Elliot and Lenny Kravitz.

In other news, Katy put on another show-stopping performance at last night's Grammys in LA, impressing the crowd with a soulful performance of 'By The Grace Of God'. 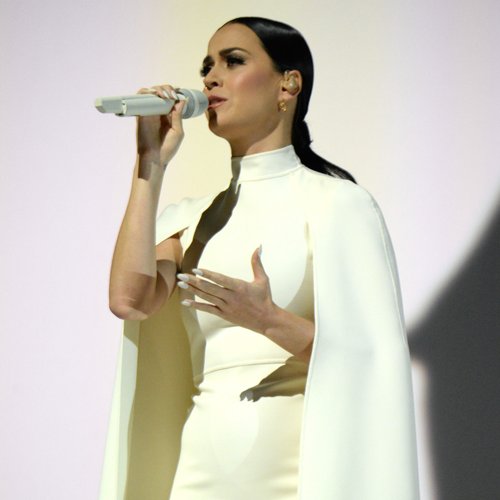 Check out a full list of the 2015 Grammy Award winners.

Ne-Yo's latest single 'Coming With You' entered the Vodafone Big Top 40 chart at No.8. The track is taken from new album 'Non-Fiction'.