Ngl, we LOVE Jonas Blue for this.

You know Dasher and Dancer and Prancer and Vixen... But, chances are, Jonas Blue doesn't know any of them, and probably doesn't wanna meet them either.

How do we know that? Well, when he came face-to-face (ish) with a reindeer, he didn't seem to happy.

> WATCH: Niall Horan Got Stopped By The #CapitalJBB 'Security' & It's Hilarious AF 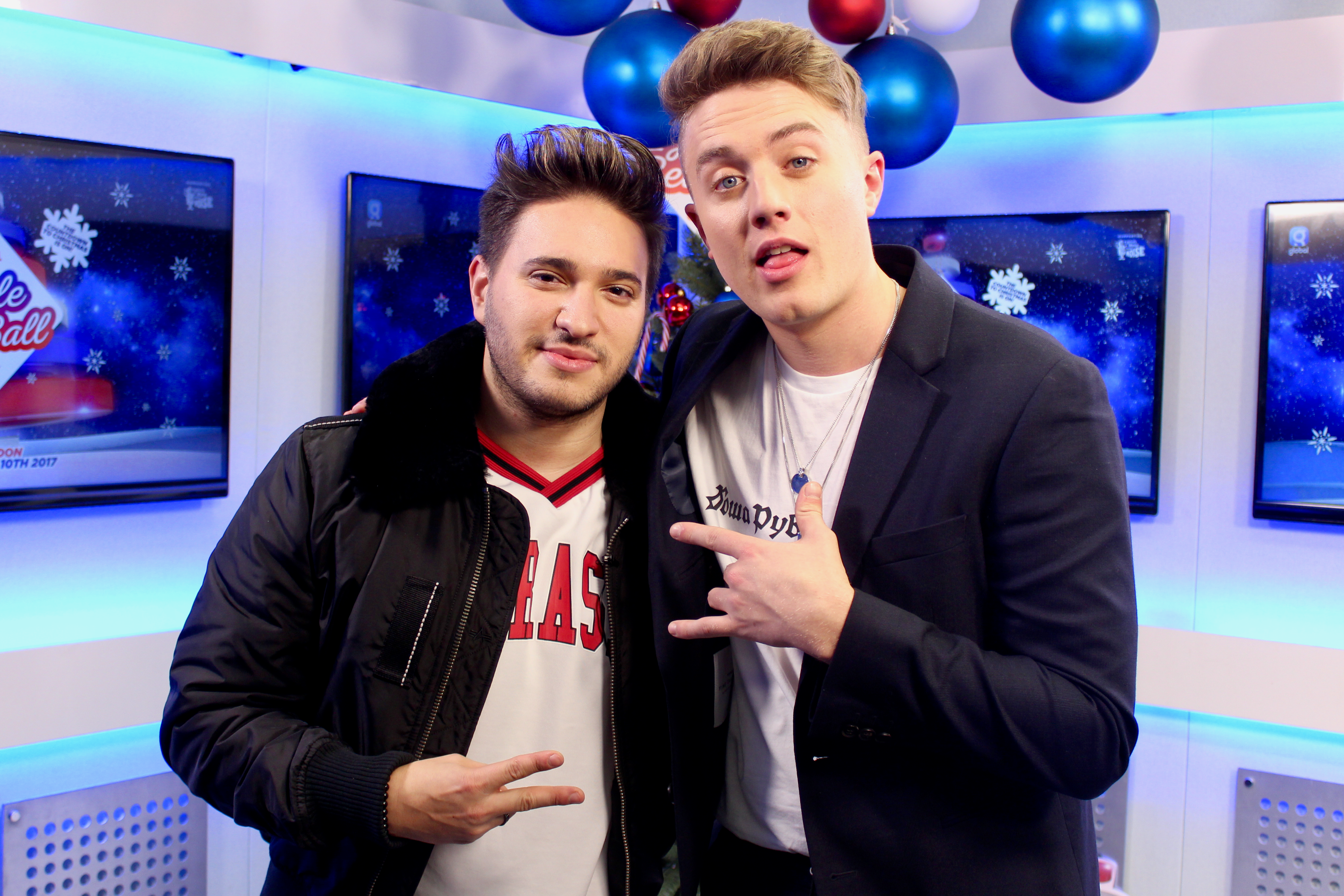 Before mixing up a storm on the #CapitalJBB stage, Roman wanted to treat Jonas Blue to a little smooch under the mistletoe. But it wasn't a smooch with him.

He chucked a reindeer head right into the lips of the 'Mama' hitmaker, and Jonas did squeal. Big time. From the wet nose to the smell of rubber, we don't think Mr Blue gets too excited when Rudolph lands on his roof.

> Jonas Blue Raised The Roof At Our #CapitalJBB And You Need To Catch It On Our App!

Did you see William Singe join Jonas Blue for his performance of 'Mama' at this year's #CapitalJBB? 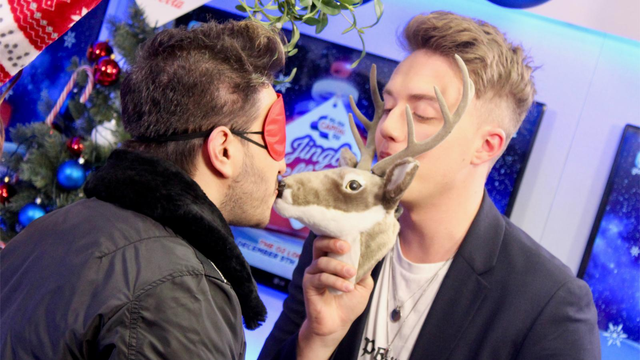 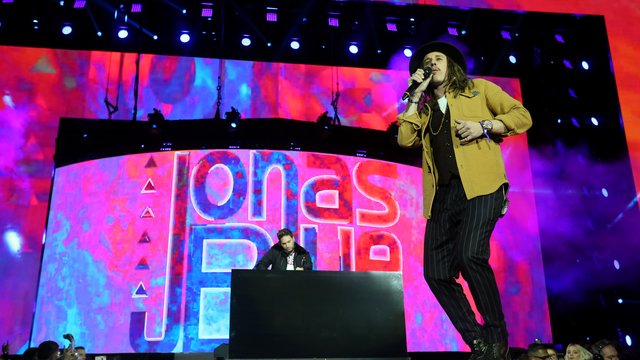 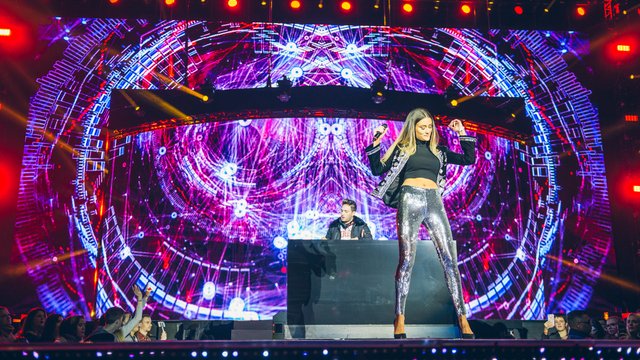 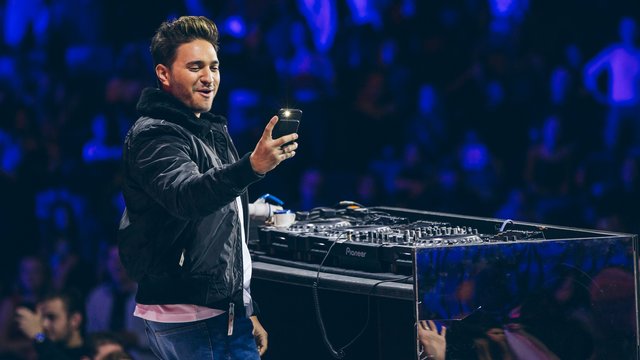 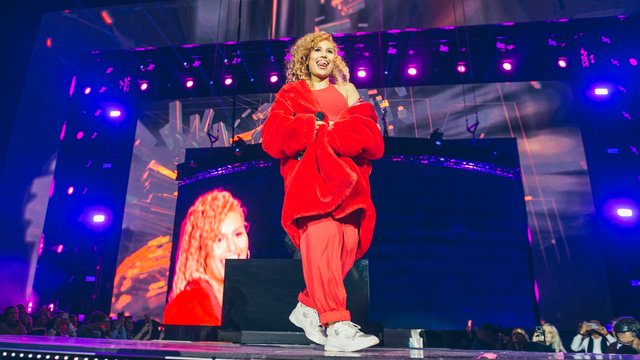 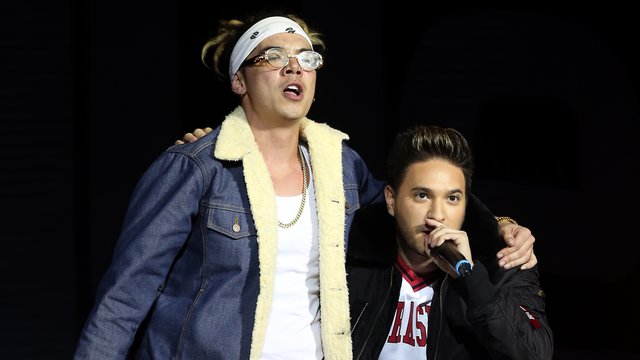