Get ready for some hot latino vibes this Thursday when our fave sexy señorita drops her new tune - and hear a preview right now!

The American Idol judge and all-round latina goddess that is J Lo has teased us once again with what's sure to be one of her fiercest tracks yet!

During a Facebook Live stream ahead of this week's American Idol final, the 'Live It Up' megastar teased that she'd be performing her new single 'Ain't Your Mama' on this Thursday's final of the US talent show.

> WHAT'S THEIR SECRET?! The Stars That Haven't Aged A Day In OVER A DECADE!

The track, which is sounding fierce af, will be available to download immediately after her "high energy" performance this Thursday. 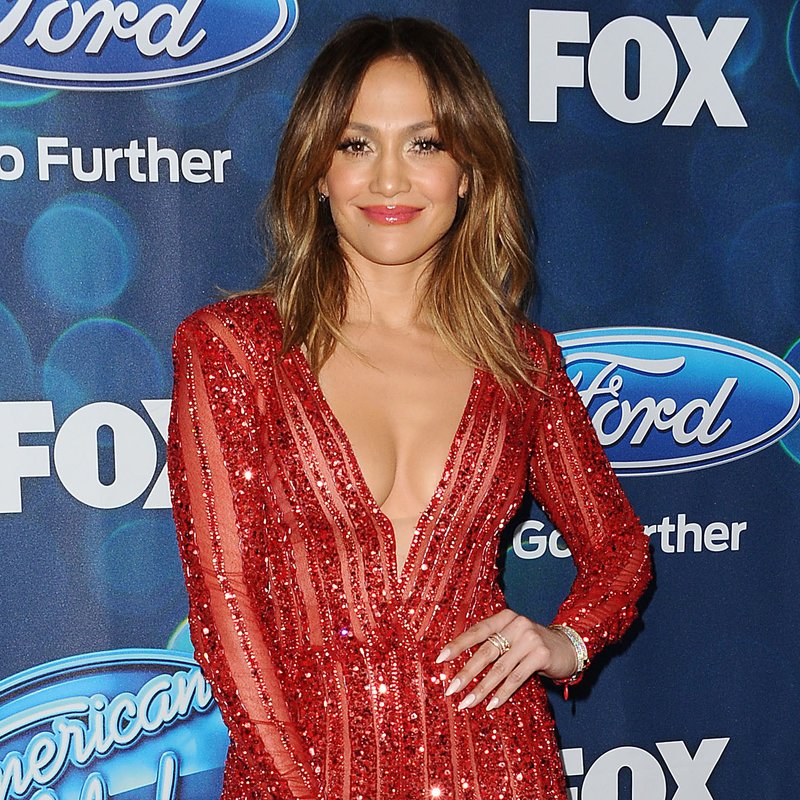 J Lo's already floored us once this month - taking part in the best episode of James Corden's Carpool Karaoke yet! As well as singing along to some of her EPIC back catalogue, she also had to endure a cringey moment with the legendary Leonardo DiCaprio! You HAVE to check this out! 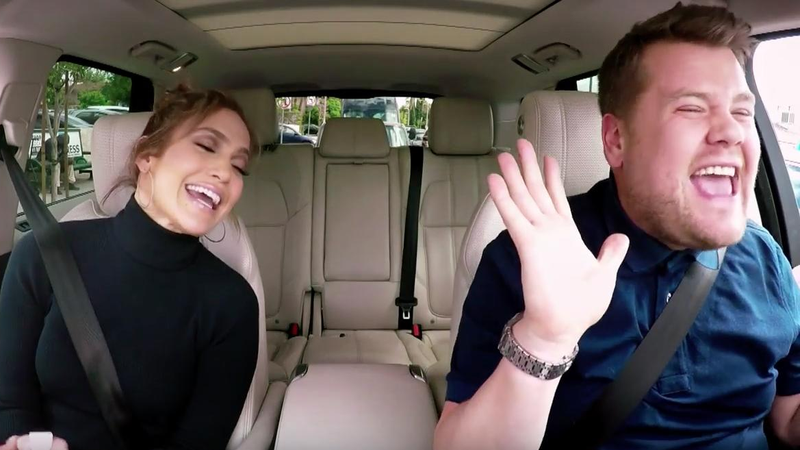