We can't stop watching the moment this stranger told Iggy Azalea exactly what he thought of her. It's very painful.

Sometimes celebrity encounters really don't go as you'd expect. Yeah, we've seen some fans in hysterics as their idols say yes to a selfie or two, we've even had some celebs by pizzas for their fans however we don't think we've ever seen this happen.

When queueing up in the airport on Monday, Iggy Azalea was confronted by a hater and...well...it got ugly.

Iggy Azalea was confronted by a hater at the airport: "Thank you so much for ruining hip-hop." pic.twitter.com/NgjM0pVryu

So...who else was cringing all the way through that? 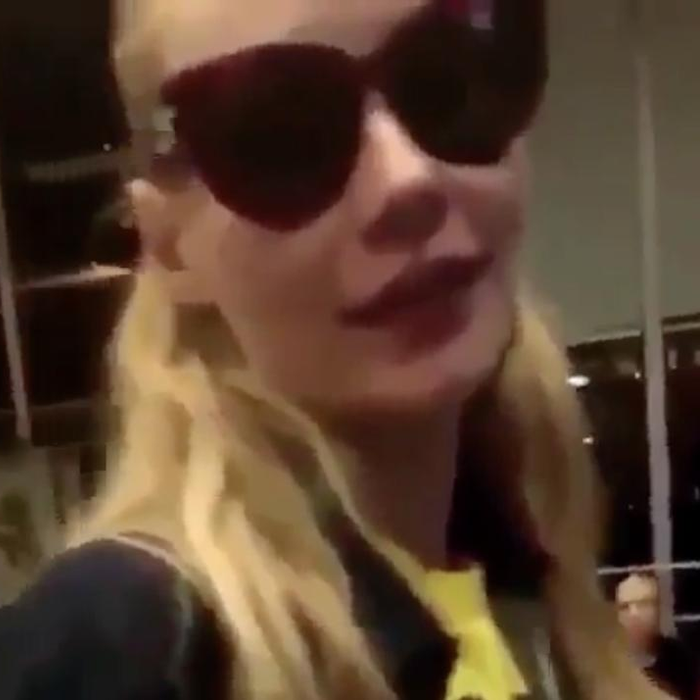 Let's face it, Iggy's dealt with haters before and she'll deal with them again. We're pretty sure the 'Fancy' superstar wasn't too peeved once she boarded her private jet and played a sweet gig in front of her loving fans.