The incredible voice of Ella Henderson was on full display for this performance of her debut single. - VIDEO

Ella Henderson made sure she was the name on EVERYONE'S lips at the Capital Jingle Bell Ball 2014 with Morrisons this weekend with her stunning performance of 'Ghost'.

The UK superstar made her Jingle Bell Ball debut this weekend and wowed the 16,000 fans in attendance at the O2 Arena with her performance of her first ever single.

'Ghost' originally dropped back in June this year, earning Ella her first number one on the Vodafone Big Top 40 chart and quickly cementing her as the star to watch this year!

Check out Ella Henderson's full setlist from the Capital Jingle Bell Ball 2014 with Morrisons below: 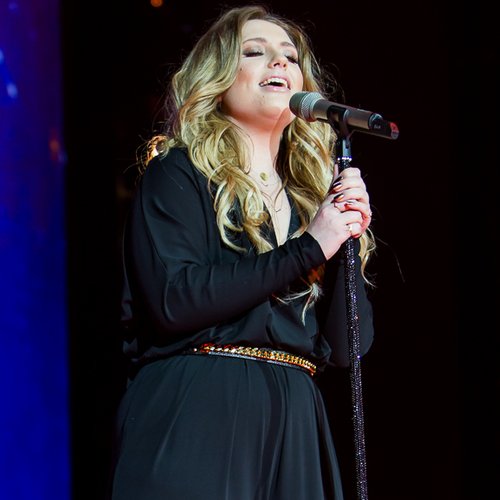