The rising star brought her second single to life for the #CapitalJBB crowd. - VIDEO

It was a picture perfect moment for Ella Henderson when she sang 'Glow' live at the Capital Jingle Bell Ball 2014 with Morrisons… and the crowd were singing back EVERY word!

The 'Ghost' superstar was making her first ever appearance at the #CapitalJBB this weekend, and the audience made sure to make Ella feel VERY welcome, lapping up every moment of her beautiful voice hitting that microphone!

'Glow' was Ella's second single of this year, from her debut album 'Chapter One', dropping back in October and landing her a second Vodafone Big Top 40 top five hit.

Check out Ella Henderson's full setlist from the Capital Jingle Bell Ball 2014 with Morrisons below: 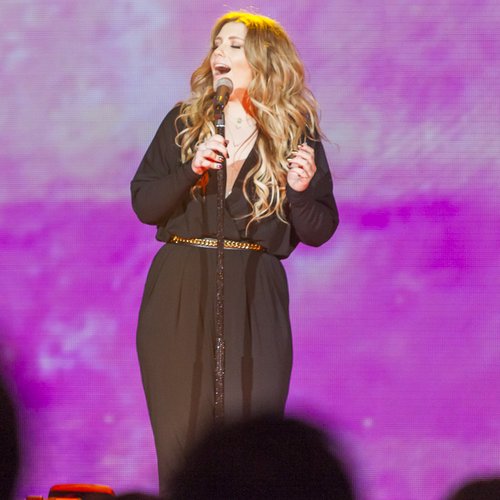