Anyone who has Twitter - and even about 99% of the people who don't - would have seen Dua Lipa's Tweets about her new 'New Rules'...

> WATCH: Things Got REAL Weird, REAL Quick When We Left Anne-Marie Beneath The Mistletoe... 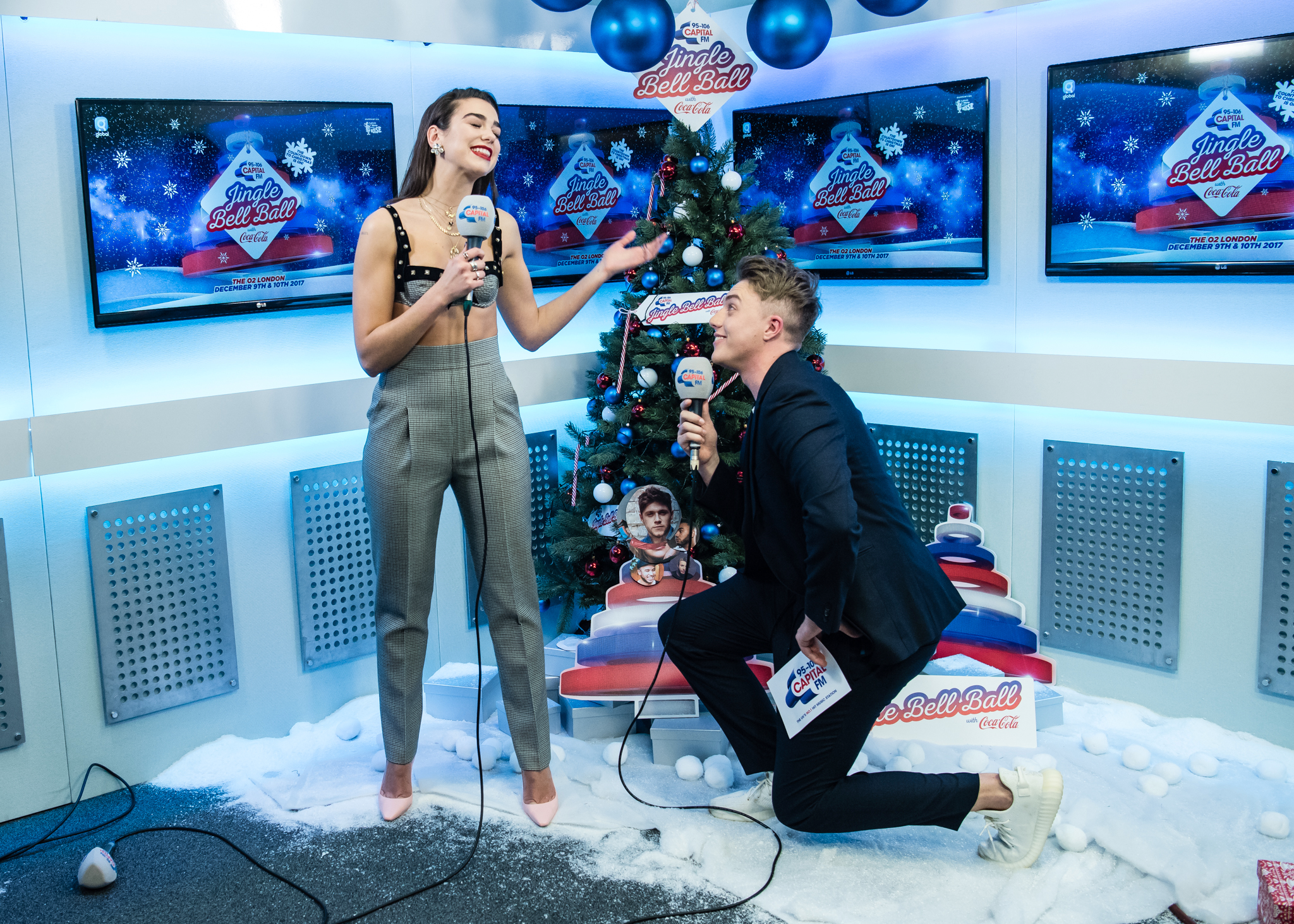 So before she transformed the Christmassy #CapitalJBB into a place that was 'Hotter Than Hell', she wanted to get Roman Kemp in the loop with the most iconic post on Twitter since ever.

The thing is, we don't think he was ready for it. Especially when one of the points consisted of dumping your partner just so you don't have to buy them a present.

(Plus, we reckon he was pretty broken-hearted when she said her third rule was to "marry the Grinch", and not him. Unlucky, pal.)

> Whatever You Do, Don't Miss Dua Lipa's #CapitalJBB Set. Check It Out On Our App Now!

While Dua uses her phone for evil, Niall uses it for the powers of good... 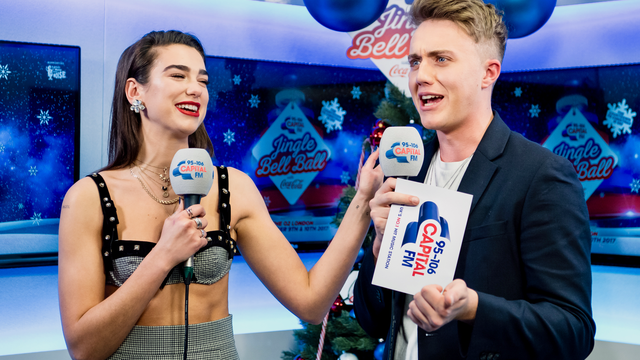 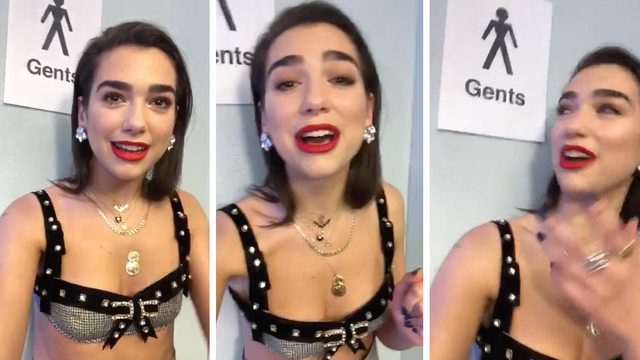 WATCH: Dua Lipa Got Locked In The Blokes' Loo And Filmed It All On Snapchat, Begging For Help! 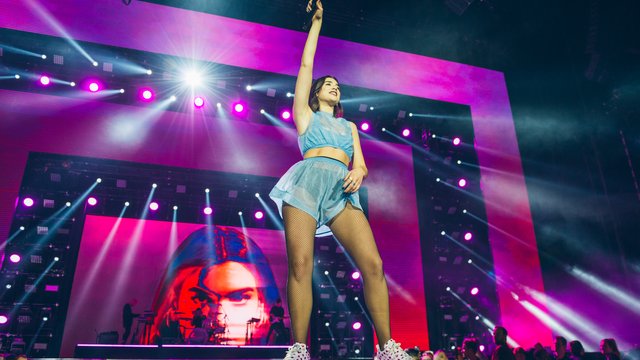 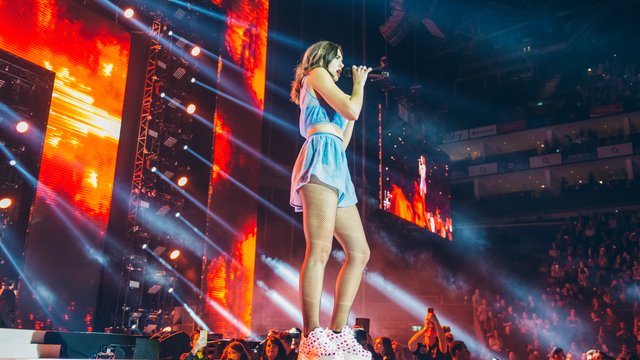 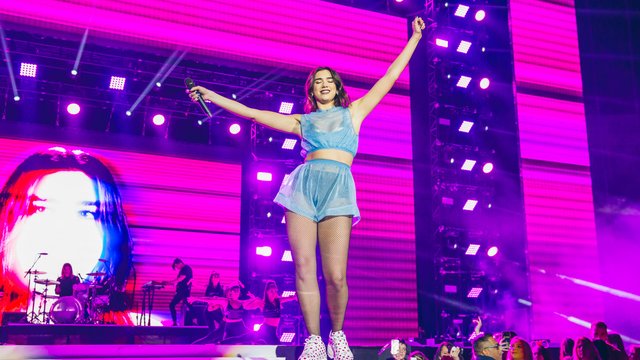 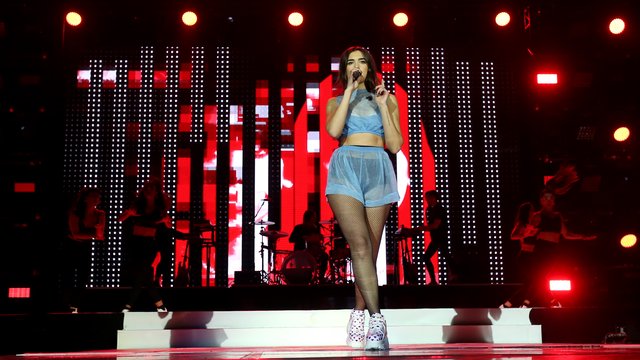