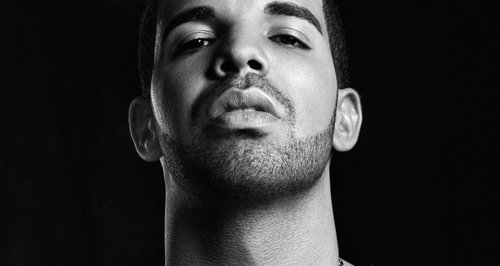 The 'Started From The Bottom' rapper is said to have been worried a catwalk would have been unsafe for fans.

Drake reportedly cancelled his concert over the weekend an hour before it was due to begin because of safety concerns.

The 'Take Care' rapper had been due to play the Wells Fargo Center in Philadelphia on Saturday (19th October) but pulled the plug on the show shortly before curtain because of "technical problems".

According to TMZ, the rapper and his touring team had concerns offer a catwalk that forms part of the stage, and were worried it could collapse and cause injury to fans.

The 'Hold On, We're Going Home' rapper has since rescheduled the show for 18th December and has now fixed the technical issues ready for the next few shows on his North American tour.

Drake is scheduled to perform live at the Grammy Awards nominations concert on 6th December.