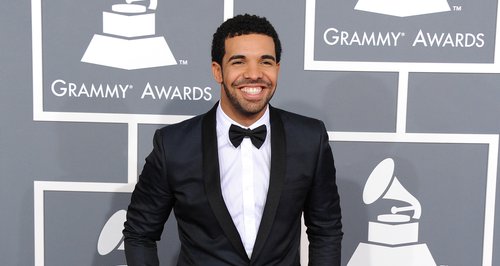 The artists will take to the stage for the special event in December.

Drake, Robin Thicke and Macklemore are all confirmed to perform at the upcoming Grammy Awards 2014 nominations concert.

The 'Started From The Bottom' rapper will take to the stage at the Nokia Theatre in Los Angeles on 6th December, with American Idol judge Keith Urban also performing.

The show will once again be hosted by LL Cool J - his fourth time in charge of proceedings.

The 56th Grammys will take place on 26th January at the Staples Center in LA.

Meanwhile, Macklemore was among the top nominations for the recently announced American Music Awards 2013.