Drake made a SERIOUSLY pricey investment just to turn his lyrics into real life!

Remember Drake’s song ‘Where Ya At’ from 2015? Remember that lyric “I’ll buy the neighbours house if they complain about the noise”? Well, he’s only gone and made good on that promise!

According to Trulia, Drake went ahead and bought the house next door to his Calabasas mansion for a casual $2.85 MILLION. No big deal, right?

According to Mashable. Drake is planning to create a sprawling compound out of the two properties and he’s going to use the five-bedroom ranch-style property to accommodate his team. 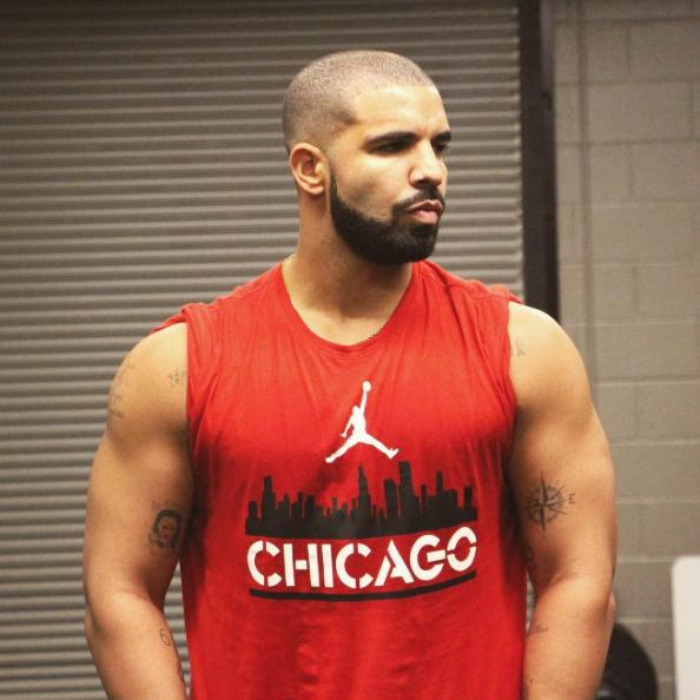 $2.85million might seem like a pretty penny to us mere mortals, but Drake bought his own home next door for $7.7million back in 2012 – and it’s only down the road from his pal Kanye West.

That should make the joint album nice and easy to put together then!

But for now, we’re just waiting for our invite to his next party, now he doesn’t have any neighbours to annoy, after all!

WATCH: Drake Kicked Off When $3Million Jewellery Got Stolen From His Tour Bus!