WATCH: Conor Maynard's Latest Cover Of The Chainsmokers Could Be The Best Yet 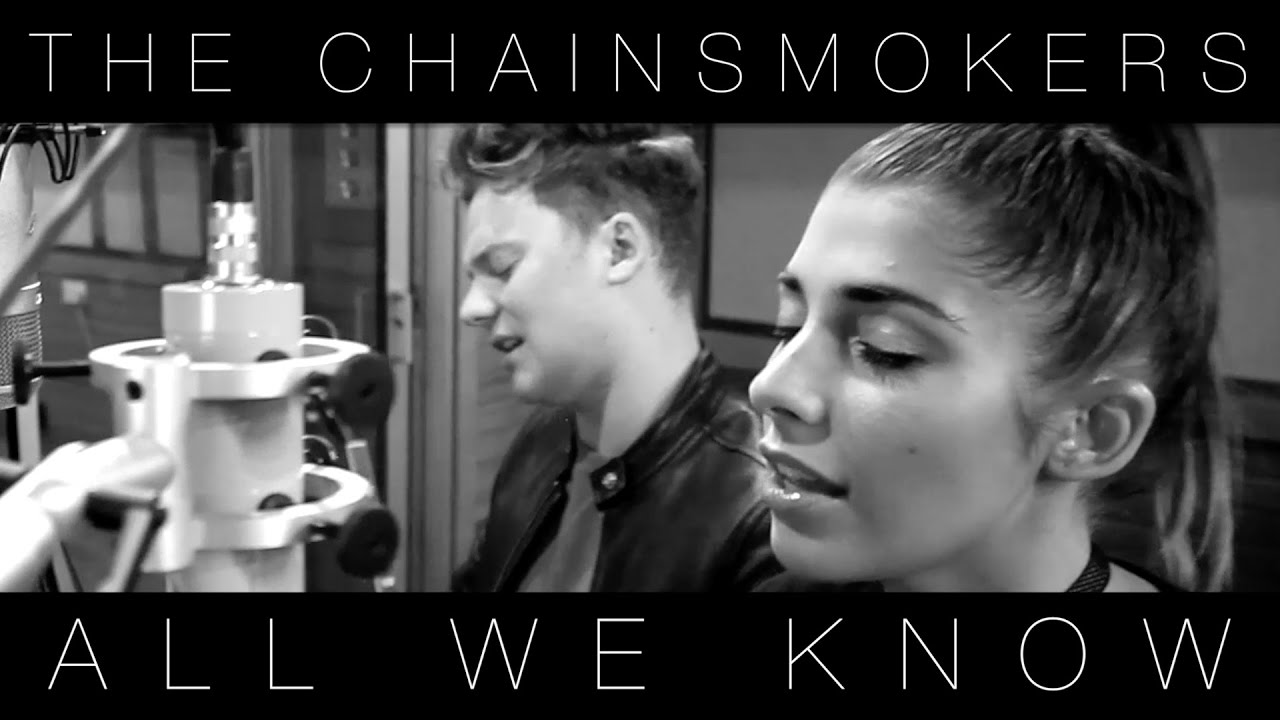 The Chainsmokers - All We Know ft. Phoebe Ryan

Conor's teamed up with fellow YouTuber 'Harper' to cover The Chainsmoker's latest hit 'All We Know.'

And at the risk of sounding OTT, he's knocked it out the park.

The video's been out less than two days and it's already amassed over half a million views. 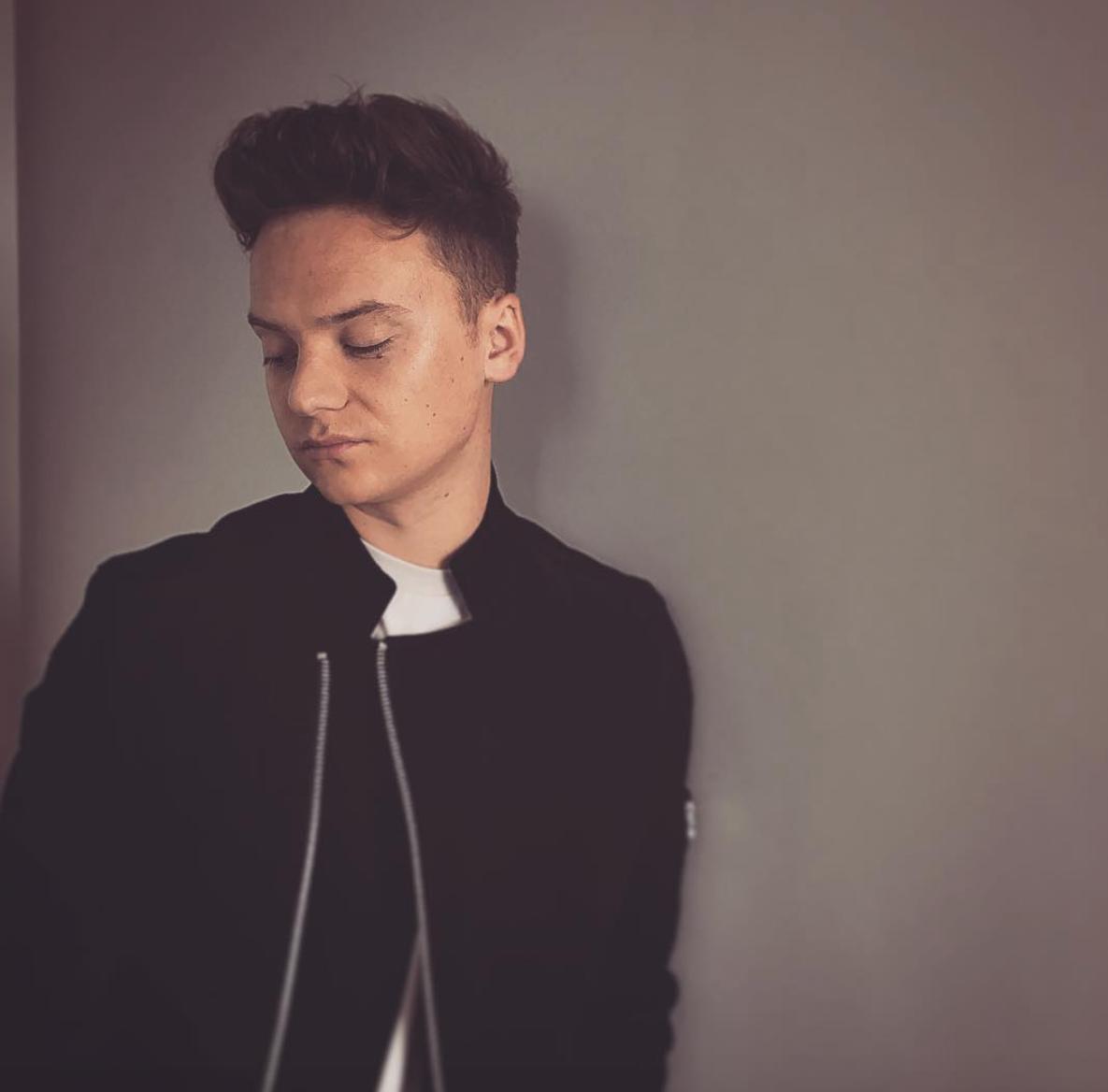 And it's not the first time Conor's taken to covering The Chainsmokers. Back in August he invited Alexa Goddard to perform 'Closer,' racking up over 10 million views.