Lauren Goodger Slams Cheryl For Being "Strange" & Wonders If Her Pregnancy Is Even Real...

"I'm not sure why she’s hiding away."

If, in the past, you haven't speculated as to whether Cheryl was pregnant or not, what were you doing?! We couldn't even order a pizza from our local takeaway a few months ago, without them asking us "So, do you reckon Cheryl's going to be a mummy?"

For a while, a few of us have suspected that the 'Call My Name' singer was pregnant, as she didn't confirm the news for quite some time, but this seems to have confused ex-The Only Way Is Essex star, Lauren Goodger.

> Could The Girls Aloud Feud Be Over?! Nadine Coyle Says She’s “Very Happy” For Pregnant Cheryl 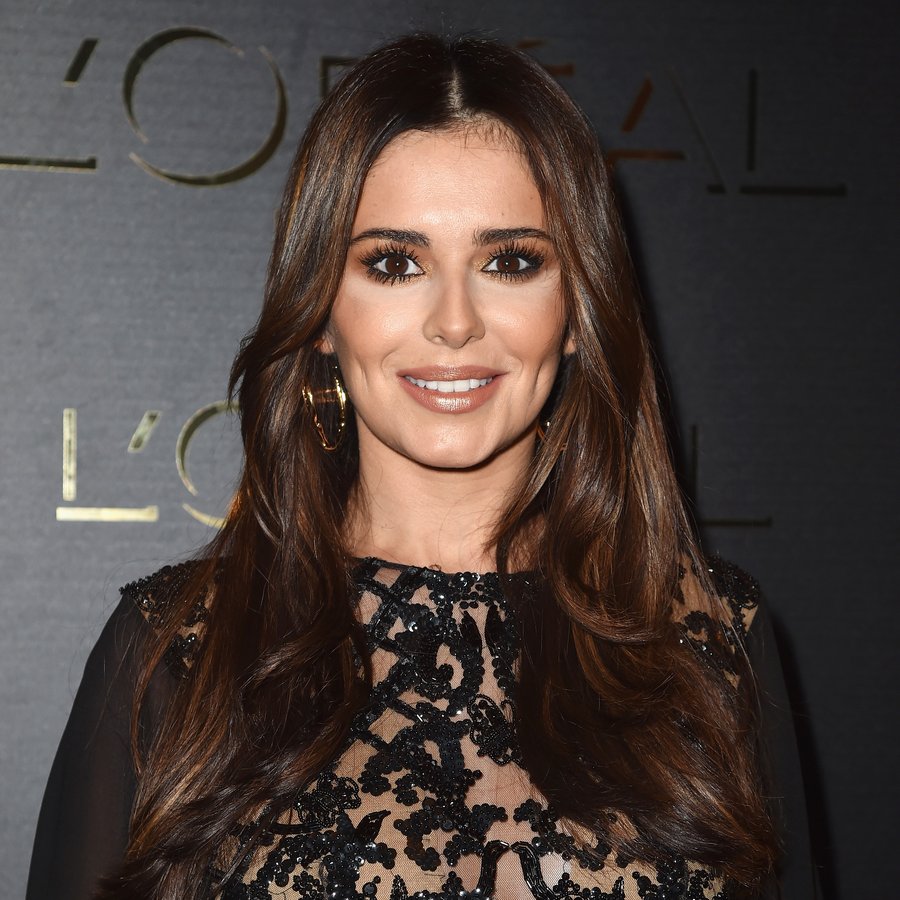 The TOWIE alum spoke to Closer, explaining that she found it "so strange that Cheryl has been so secretive about her pregnancy".

She continued, saying "I've questioned whether it's even real. I'm not sure why she's hiding away."

Cheryl confirmed her baby bump in a big advertising campaign for L'Oreal, in late February, and her former Girls Aloud bandmates, including Nadine, have all come to talk about how excited they are for Chezza.

Lauren went on to say that she, herself, is looking forward to having as many as ten children, and compared their to-be family to an "Essex Sound Of Music".

> Make Sure You've Got Our App, So You Can Control The Tunes You Wanna Hear Right Now!