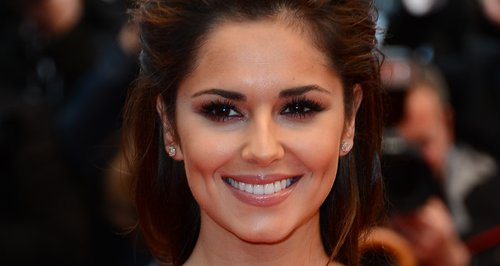 The BGT judge says she really "admires" Cheryl for the way she handles the X Factor judge.

Cheryl Cole has been praised by Amanda Holden for standing up to The X Factor UK boss Simon Cowell, with the Britain's Got Talent judge saying Cheryl has "really big balls".

Actress Amanda, who sits on the BGT panel with Simon, says she thinks the music mogul likes people like herself and Cheryl who break or bend the rules.

"He likes people who break the rules" Amanda told Entertainment Wise this week. "I mean, look at Cheryl! She's been outrageous about him and I admire her for it.

"She's got really big balls that girl, and now she's coming back," she explained. "So he's always been a rule breaker himself."

It was announced last month that Cheryl will rejoin Simon on the panel for the 2014 series of the talent show.

Cheryl Cole is back in the recording studio at present working on her next solo music material.