The 'Scream & Shout' star will be the special guest for Justin Timberlake and Jay-Z's 'Legends Of The Summer' date.

Will.i.am has been added to the line-up for this year's Wireless Festival 2013.

The Black Eyed Peas man will perform as the special guest for Justin Timberlake and Jay-Z's 'Legends Of The Summer' tour date at the event.

The 'Suit & Tie' collaborators will be headlining this year's event with solo shows on the Friday and Saturday before performing together on the Sunday night.

The festival takes place from the 12th-14th July at the Queen Elizabeth Olympic Park in London.

Misha B, Fazer, Taboo, A*M*E and Giggs are also new additions to the line-up for this year's event.

Meanwhile, Will.i.am is also among the confirmed stars appearing at the Capital FM Summertime Ball in June. 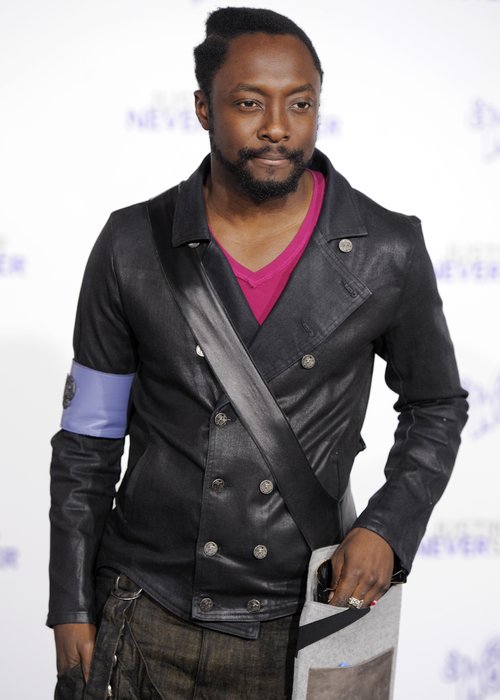 Justin Timberlake will host the event with performances also from the likes of Taylor Swift, Robbie Williams, The Wanted, Jessie J and Olly Murs.

Tickets for this year's Ball sold out in record time with fans' only chance of going to Wembley Stadium now down to winning tickets through Capital.