Will.i.am Says Reports That Tulisa Is Suing Him Over 'Scream & Shout' Are "Just Silly"

The Black Eyed Peas man denies recent claims that the N-Dubz star was taking legal action over the song.

Will.i.am has quashed reports that he is being sued by Tulisa over the song 'Scream & Shout'.

The N-Dubz star was rumoured to be taking legal action over the song after it was revealed she had written a version of the track.

"There is no suing. That's just silly," he told the Daily Star when questioned about the news. "That needs to be cleared up because that's just silly."

The Black Eyed Peas man admitted that there was zero truth to any part of the story.

The track went on to become number one on the Vodafone Big Top 40 and a new remix of the track also surfaced online last month. 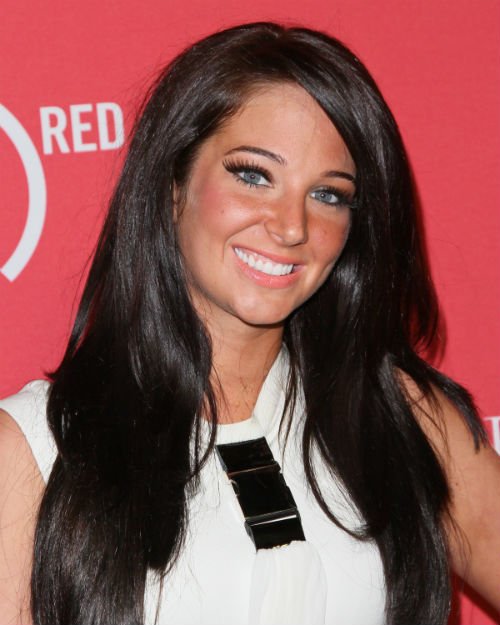